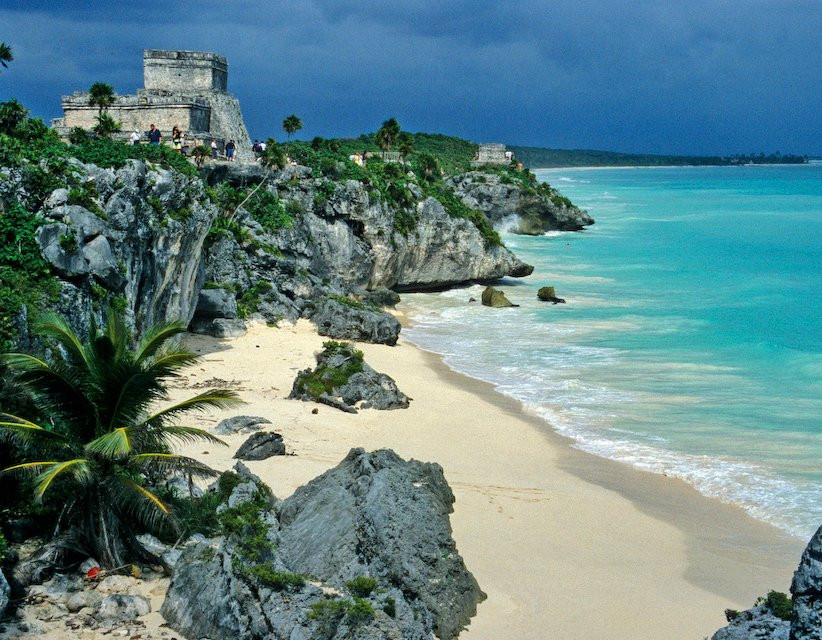 The Yucatán is the Caribbean’s wild side. It boasts sublime Maya ruins, lush primal forests and technicolour underwater reefs.

The Yucatán is the Caribbean’s wild side. It boasts sublime Maya ruins, lush primal forests and technicolour underwater reefs.

For superyacht parties looking for adventure this winter, the peninsula ticks all the boxes. It’s crazier than the Caymans, more breathtaking than Belize, yet it remains Mexico’s safest state.

Water babies may swoop through underwater castles of pristine coral at Palancar Reef. Located off the southwest shore of Cozumel Island, the dive spot was virtually unknown until the godfather of scuba, Jacques Cousteau, filmed its undersea exotica back in 1961. Cozumel’s powder-white beaches fade into a sea so translucent that guests can spy angelfish, turtles and rays just below the waves.

However, it’s the UNESCO World Heritage Site of Chichen Itza that captures the imagination of most parties. Dating from the 7th century, it’s one of the ancient world’s greatest cities. The temple’s 365 steps could be used to predict a solar eclipse. But Chichen Itza became a lost city as the Maya traded temples for the jungle in the 1400s, preempting the Spanish invasion by just decades.

Granted, some guests have no desire to step ashore. If this is the case the captain can cruise past Tulum instead. These Maya ruins teeter atop tall cliffs that overlook the Caribbean Sea.

Drop anchor here come sunset. There’s no better place to savour the local tipple, Pulque. This milky liqueur is made agave sap and nicknamed ‘nectar of the gods’. It makes the ultimate addition to an alfresco screening of El Mariachi or a blowout Mexican feast.

For more information on chartering a yacht in Mexico or any other destination around the world, contact the Y.CO charter team on [email protected] or visit the Y.CO website for more luxury yacht charter experiences.