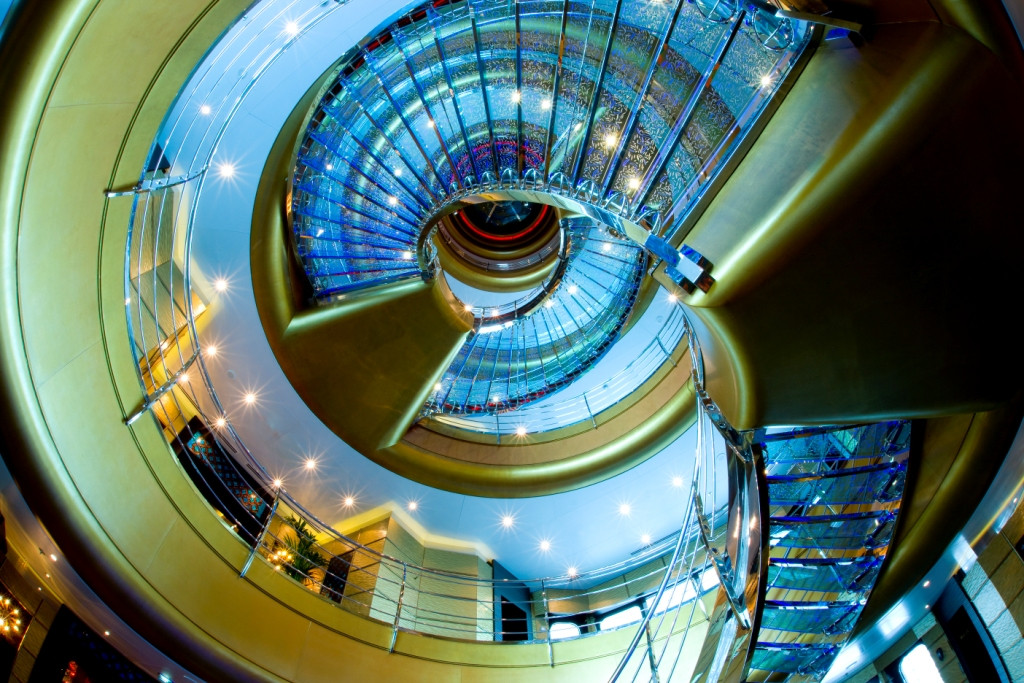 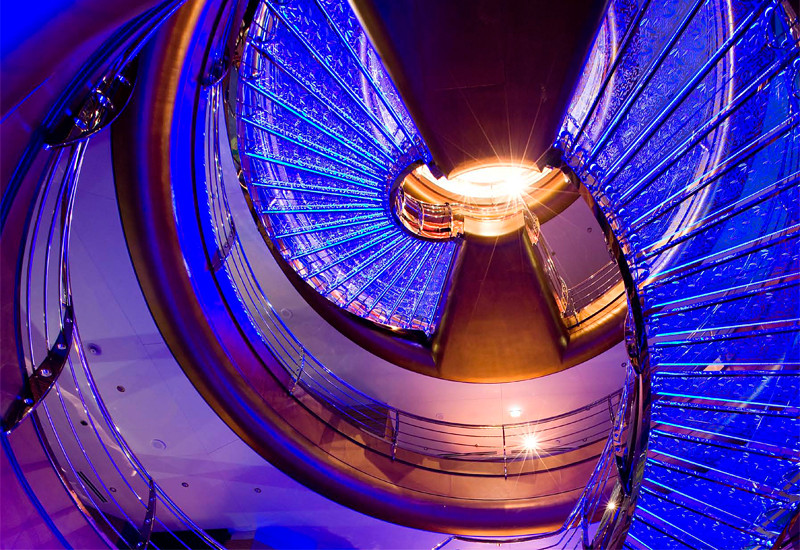 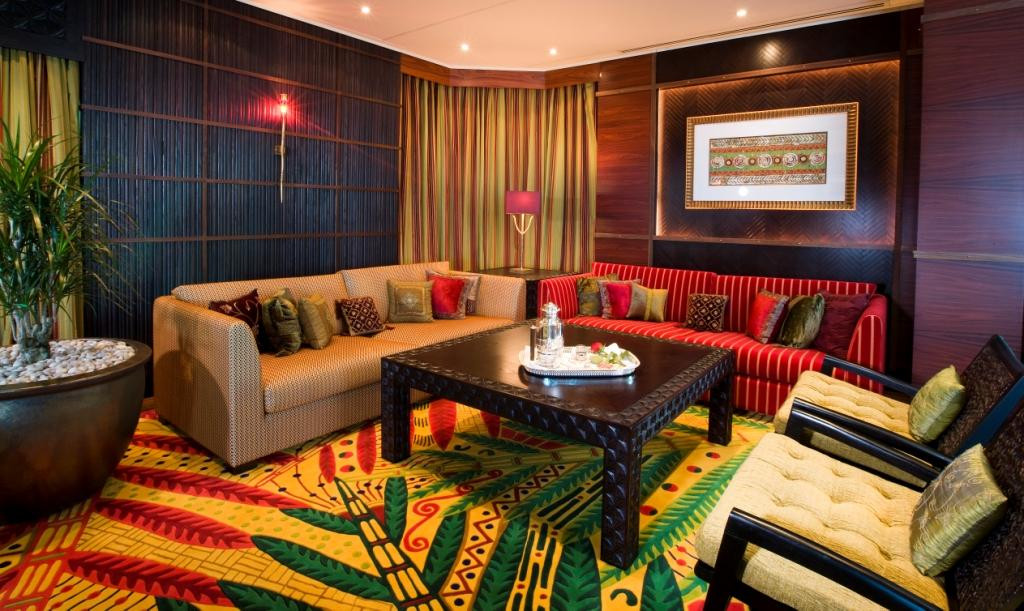 This week’s Interior Insight takes a peek inside the cavernous recesses of Dubai, the 162m colossus and renowned Top 100 Yacht. Launched in 2006, Dubai’s exterior spaces are curated by respected designer Andrew Winch, whilst her singular interior is the work of Platinum Yachts’ in-house team.

Dubai is an intriguing case. Construction of the boat, at first overseen by Blohm + Voss and Lurssen, began more than a decade prior to its launch for Prince Jefri Bolkiah of Brunei. It was halted until 2001, before its acquisition by Platinum Yachts for His Highness Sheik Mohammed Rashid al-Maktoum. The eclectic journey from concept to build means that the build has gone by many names, including Platinum, Panhandle, Golden Star and, of course, Dubai.

Dubai’s interior is as colourful as its history, befitting a yacht that represents something distinctly different. Evidenced first by her size, Dubai is not bound by convention. She, like all Top 100 yachts, is iconic in aspect.

The yacht’s indoor spaces are first notable for their audacious colour schemes. Whilst many yachts of stature and value opt for either high end luxury or high end chic - traditional opulence or minimalistic modern - Dubai takes a different tack entirely.

A main living space takes on a symmetrical shape, with two semi-circular seating formations in the centre of the room. The intersecting strip of carpet is kaleidoscopically colourful, with the rest of the room unfurling from this eye-drawing nucleus in an expanse of pale wood features and fittings.

A second technicolour living space features a Tiki carpet in bold primary colours. Variously shaded sofas create an open square about an oversized coffee table that sets the precedent for the rest of the furnishings in the room. Statement pieces unapologetically take up space, including a thick-set, brassy plant pot and chunky, upholstered chairs. The Tiki vibe is accentuated with torch style lighting and wooden walls.

The rest of Dubai’s interior only gets more eccentric. Exotic colours, clashing patterns and neon lighting meet swirling carpets, domed ceilings and curved mezzanines. A stand out feature is the spiral staircase, which spans several stories and is underlit with strip lighting that changes colour - a intriguing sight in its entirety.

The design quirk for which Dubai is perhaps most famous is the mosaic room, a cavernous hall decked out entirely in gem-like ceramics. The expanse of glinting tiles in an array of yellow, red and green is cast in psychedelic patterns, creating the overall impression of an odd, futuristic bath house.

All in all, the interior of this momentous Top 100 boat is mish-mash of tones, textures and patterns thrown together in a way that comes seamlessly together in the most unexpected of ways.