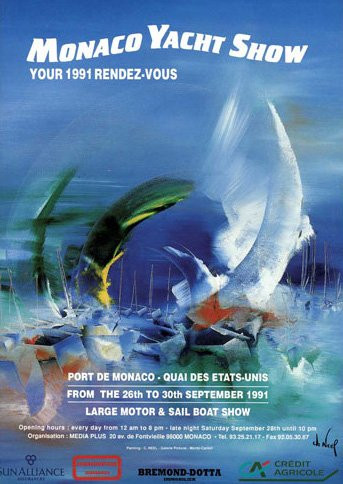 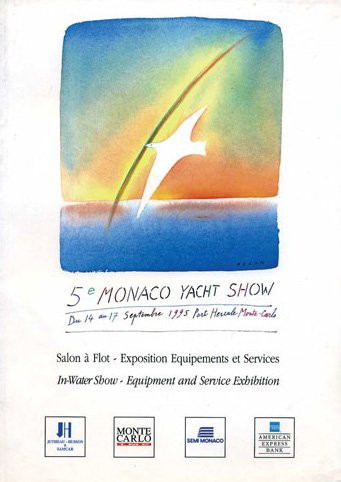 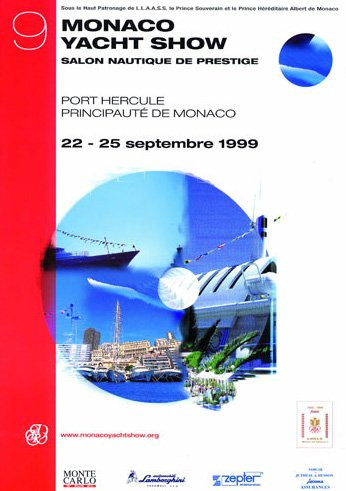 In 1991 the first ever Monaco Yacht Show welcomed a string of yachts to Port Hercule in an attempt to rally yacht owners, exhibitors and enthusiasts, all the while turning Monaco into the world’s most sought after luxury yachting destination.

After 23 years, the world’s largest yachts are led by the likes of Eclipse and the new largest yacht in the world, Azzam at 180m. Specifications for a yacht to enter into the Top 100 in 2013 is a minimum length of 76m, almost doubling in size - showing that the superyacht industry and the modern day owner has evolved, growing in size exponentially year on year.

Since 1991, the Monaco Yacht Show has grown and expanded alongside the industry. Supporting the growth of the world’s most unique and fascinating business sectors and all the while creating an institution for the Principality of Monaco.

"The show is organized at the end of the summer charter season and in the heart of the Mediterranean Sea, the world’s number 1 destination for charter,” adds Johan. “All the yachting community and a rich mix of private clientele come to Monaco for the yacht show.”

This year the show will stretch over 13,000m2, rolling out 15,000m2 of carpet with 500 exhibiting companies representing 38 countries, 105 superyachts between 25m and 90m in the dock with more at anchor, 40 new units and a record attendance of 33,000 participants last year alone.

During the four days of the show, over 80 events are organised by the exhibitors in the palaces of Monte Carlo or on board the yachts themselves, however there is a new initiative this year which will push the evolution of the show even further.

The Monaco Yacht Summit is the first symposium ever to be held by the show. The Summit will bring together a panel of experts, company heads and leading figures from the yachting world, but also business leaders and panel members from other spheres to enrich the debate and broaden perspectives for the future.

Taking the form of three round table discussions themed on customer issues, the Monaco Yacht Summit will address the new situations arising in yachting, the new expectations and the new opportunities opening up. Each subject will be introduced by a talk from an expert, followed by discussion among the panel of personalities, with a well-known figure acting as facilitator.

Taking place from 24-28 September, Superyachts.com will be hosting the fourth installment of the Breaking News Centre at the 23rd Monaco Yacht Show and delivering the latest interviews, updates and information directly from the dock.