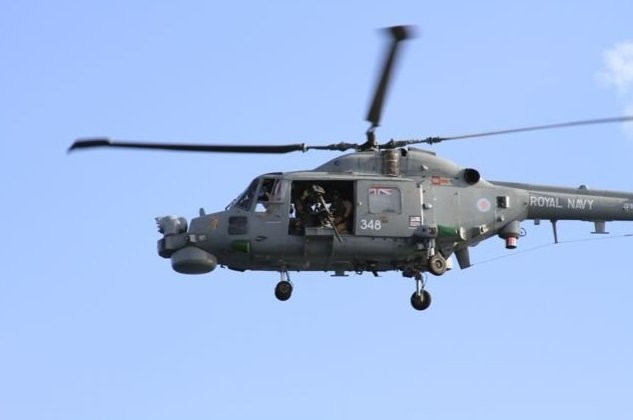 US Navy Reports Dip in Piracy Activity off Somalian Coast

A combination of aggressive deterrence and effective defensive countermeasures have resulted in a dramatic decrease of both attempted and successful pirate attacks off the Somalian coast of Africa, the U.S. Navy reports.

The statistics show less than a quarter of the threat to maritime interests compared to 2011 in this region, which for the past decade has focused global concern in this hotbed of modern-era piracy. A recent article from The New York Times credits aggressive patrolling, increased vigilance and security measures on the part of commercial ship captains and vessel owners for the pirate activities.

While this is very good news for yacht owners, said VADM Brian Peterman (USCG Ret.), CEO of Command at Sea International, a leading yacht security company, the benefit is as much psychological as it is real, since most yacht owners strictly avoid cruising in areas of know pirate activity. "While the potential harm from such a security threat as piracy is enormous for a yacht owner, the actual risk of such an event befalling a typical yacht is actually quite small compared to tankers and other commercial vessels who are forced to sail in riskier waters."

The real lesson for the yachting industry from the decreasing frequency of these attacks, Peterman said, is the measures the commercial sectors have taken to lower their risks. These include dramatically increased use of high-tech navigation and surveillance technology, installation of safe "citadel" spaces, effective training and deployment of countermeasures such as sound cannons, and -- especially -- reliance on more sophisticated intelligence reports.

"All these effective measures and strategies are available to yacht owners," Peterman said, adding that Command at Sea International specializes in working with yacht owners, their captains, designers and management companies to implement the same successful strategies that have been deployed in the commercial maritime sector. Peterman, whose last command included all Coast Guard activities in the Arabian Gulf and Horn of Africa, was delighted to see the reduction of threat in the region. But he warned, "For yacht owners and captains, a much more realistic area of concern can be found in more popular cruising areas, where common theft, political unrest, cybersecurity, and random acts of violence can put a vessel, her guests and crew in harm's way."

Command at Sea International prides itself in being an authoritative, realistic voice concerning security issues in the luxury yachting industry. For more intelligence and background information on maritime security visit casi-security.com or click here to read a superyacht Captain's account of a pirate attack.