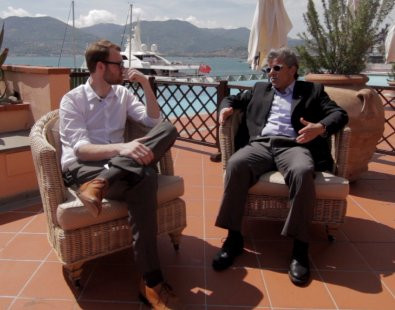 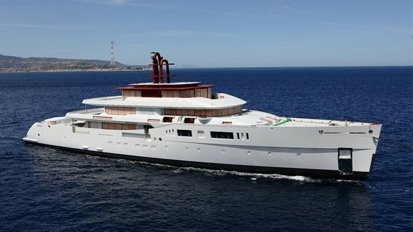 Whilst talking to Vanni Marchini of the Perini Navi Group, we discovered that the yard has signed a new 70m sailing yacht contract. However, as the man who is taking Picchiotti to new heights, we ask him how the group is turning sailing yacht enthusiasts toward the company’s distinctive brand of motor yachts.

The Picchiotti shipyard recently received the 73m motor yacht project C.2189 from the Turkish shipyard in Yildiz and undoubtedly has a lot of work ahead.

Vanni Marchini, CEO of Picchiotti and former project manager of The Maltese Falcon, commented on the forecast for the next two years after a successful start, “well first of all we have just received the 73 metre and we have one year of a very hard job to complete this vessel. And very recently Perini Navi has signed a contract for a 70 metre so we have to add it to the other 60m already in construction. So we will receive the hull from Turkey just after the completion of the 73 metre.”

The new 70m sailing yacht contract is a brand-new addition to the Perini Navi order book, and with Philippe Briand already an important aspect in the construction of motor yachts the partnership between both parties is expanding. “I like Philippe Briand and we have achieved a very good relationship” adds Vanni, “both Perini Navi and Philippe are coming from sailing boats, we are very proud to work with Philippe.”