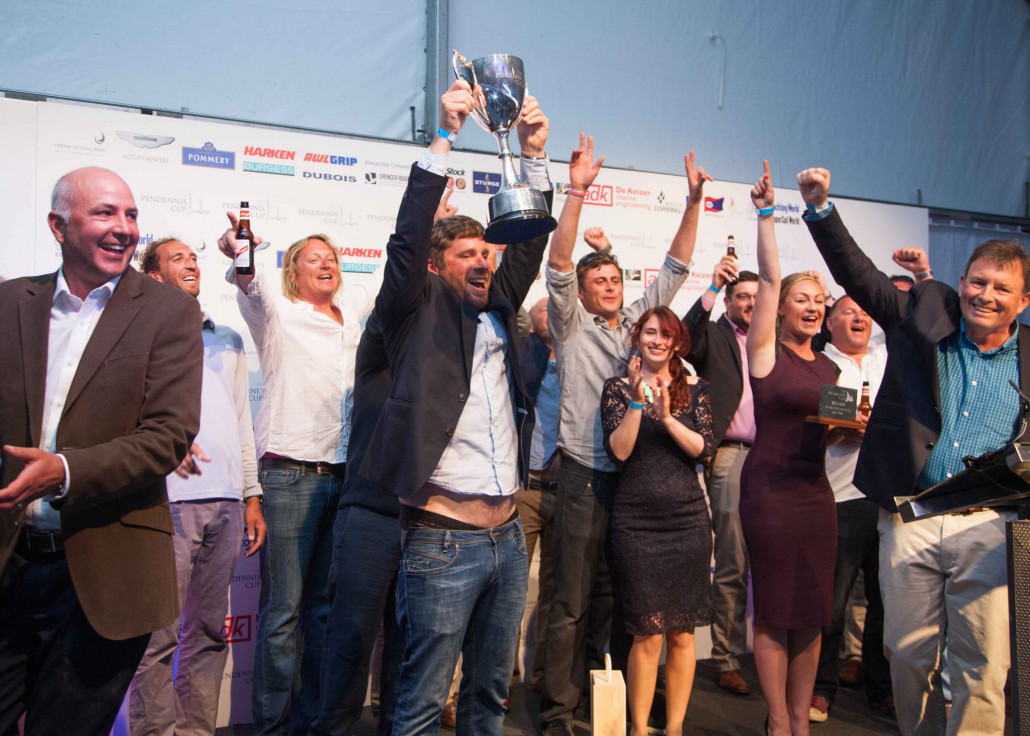 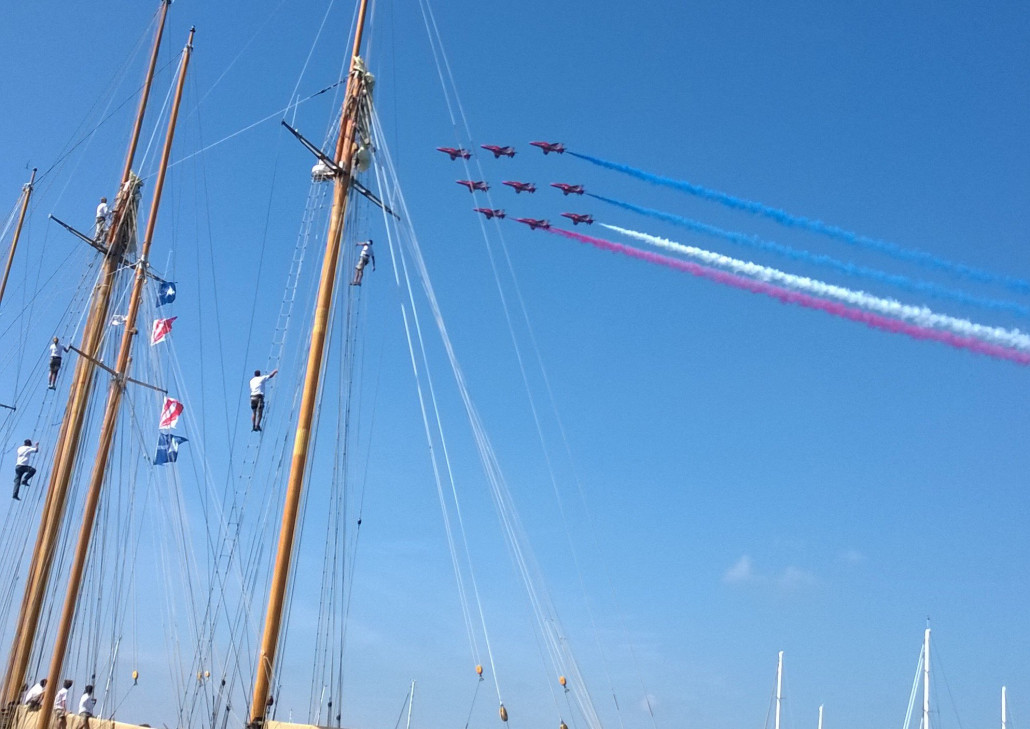 The 2014 edition of the Pendennis Cup came to a close on Saturday with S/Y Velacarina emerging victorious after four days of fierce yacht racing.

A total of 11 yachts with a combined length of over 320m competed in the event in Falmouth Bay on the south coast of Cornwall, United Kingdom, which culminated in an incredible display by the Red Arrows aerobatic display team watched by thousands of spectators

This year’s fleet provided plenty of drama, with beautiful weather to match the spectacular yachts. S/Y Mariette and S/Y Firebrand returned to defend their titles achieved last year in the Pendennis Cup and Little Dennis class fleet respectively, with each race closely fought until the last day.

But it was S/Y Velacarina who stormed across the line to win the Cup, with S/Y Cerinthe taking the victory in the Little Dennis Cup.

A lavish awards ceremony was then held at Princess Pavilions in Falmouth, where S/Y Velacarina and S/Y Cerinthe were presented with their trophies.

Organised by Pendennis Shipyard every two years, the Pendennis Cup sees modern and classic superyachts competing against each other in one of the highlights of the superyacht racing calendar.

The first Pendennis Cup was held in 2008 to coincide with Pendennis Shipyard’s 20th anniversary.