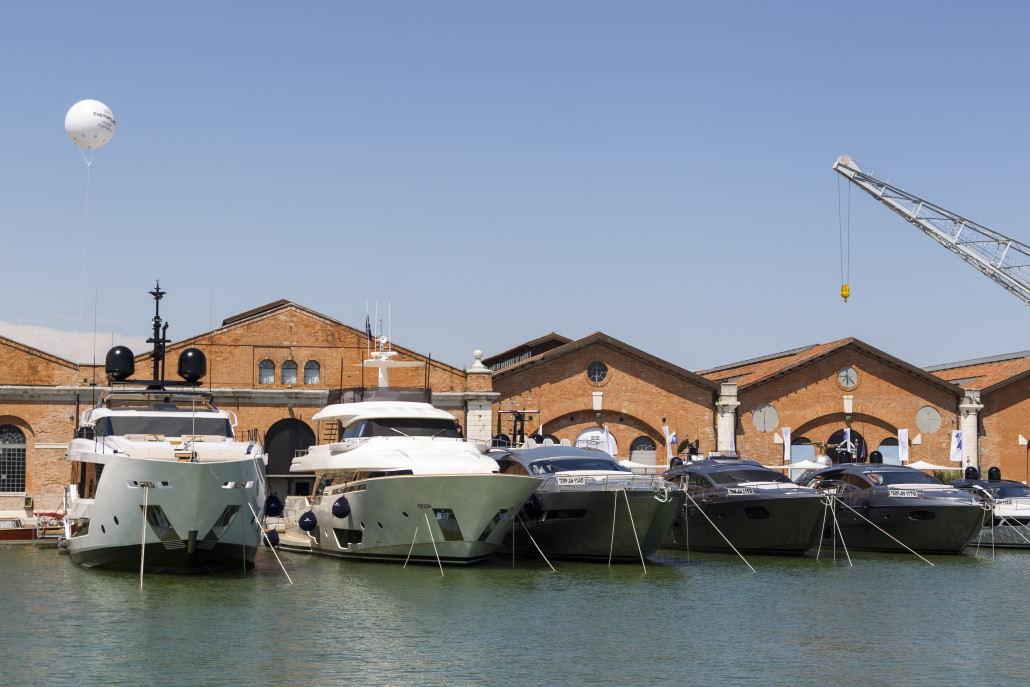 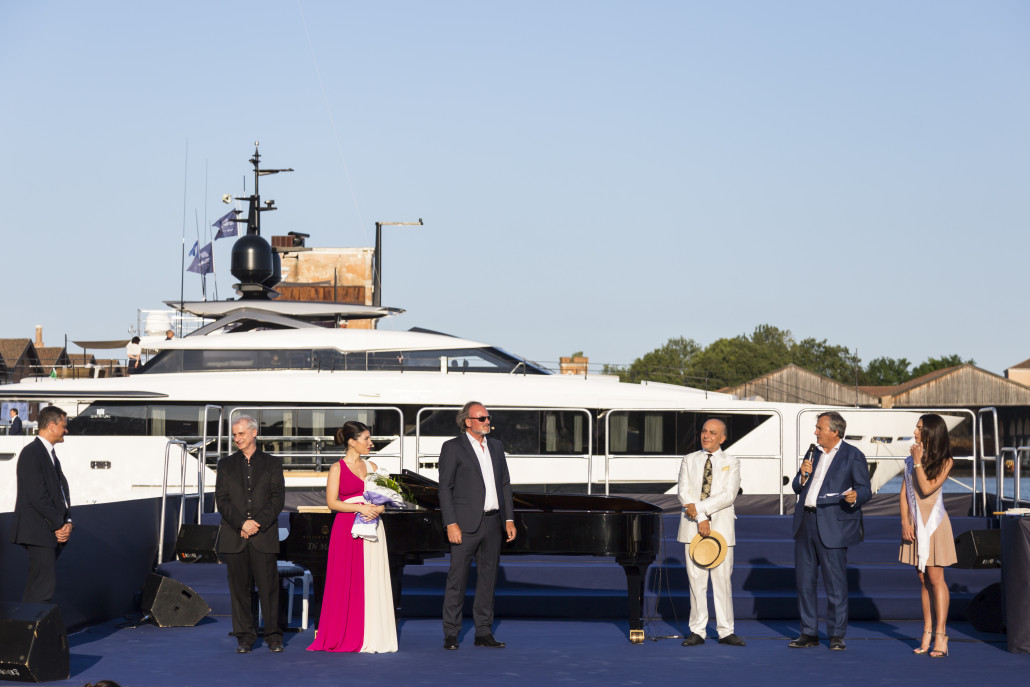 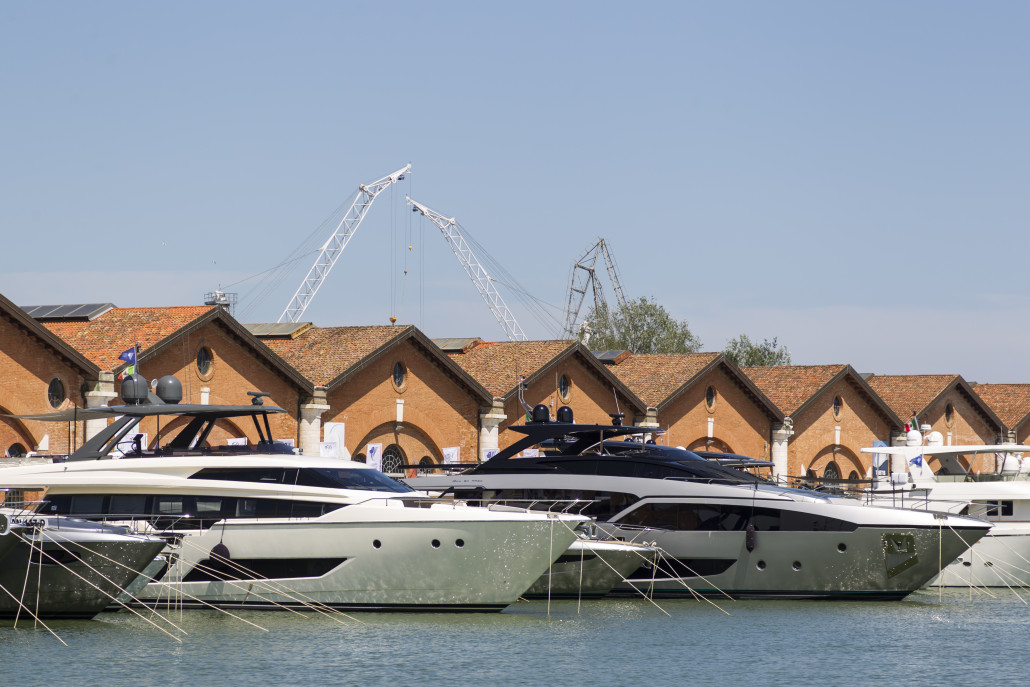 The Superyachts.com team has returned from the decks of the Arsenale, which has just played host to the much-anticipated Salone Nautico Venezia for the first time, to confirm that the show has been without doubt a resounding success.

A fleet of shipyards and wider industry businesses and personnel flocked to the Arsenale between the 18th and 23rd June, at the very heart of the ancient city’s naval industry, to attend the event. The show was kicked off in style by a spectacular flyover of the Frecce Tricolori national aerobatic team on its opening day, and continued in very much the same flying colours.

Representing the larger end of the yachting market, Ferretti Group and Monte Carlo Yachts were two renowned Italian yards who turned up to support the Venetian show. Ferretti Group displayed an impressive 11 models throughout its stationing at the Arsenale docks. The luxurious Riva 50M premiere and the worldwide debut of the Custom Line 106’ can be counted amongst some of the highlights of an eventful week for Ferretti at Venice. But as usual plans for expansion and development are constantly in motion for the distinctive group, as industry observers now excitedly await to see in what direction strategies for its recently acquired brand Wally will unfold.

Meanwhile, Monte Carlo Yachts took advantage of the perfect opportunity to promote the launch of its highly aesthetic MCY 66 and MCY 70 models, in conjunction with Nuvolari Lenard designs. The central theme among these new launches was light; optimising the use of space with clean, open layouts, light colours and soft textures to give an expansive and airy feel. These builds offer a tantalising tease of what is yet to come for the brand, as the new MCY 76 will be revealed in early July at Monte Carlo Yachts’ shipyard in Trieste.

When asked why Venice was such an ideal location for the show, Vettese explained that the affluence of the area and its visitors was a key factor. Lots of its inhabitants own boats, and that the show was staged directly in front of the Biennale – “the greatest art show in the world” – did not hurt either.

Vettese added that “perhaps the true vocation of Venice is to be the show for the Eastern market” – from countries such as Russia, Croatia and Hungary – as there seems to be something of a niche to capitalise on here for a bigger show. The Mayor of Venice Luigi Brugnaro has reportedly declared a budget for the next two years of the show’s running, and the more precise dates of these will be confirmed in the coming weeks.

We at Superyachts.com are sure that next year will bring yet more impressive builds from some of the biggest names in the industry, specifically capitalising on the many shipyards building sailing boats along the border of the Adriatic Sea. We would finally like to congratulate the organisers for the smooth execution of such a fantastic and celebrated event.