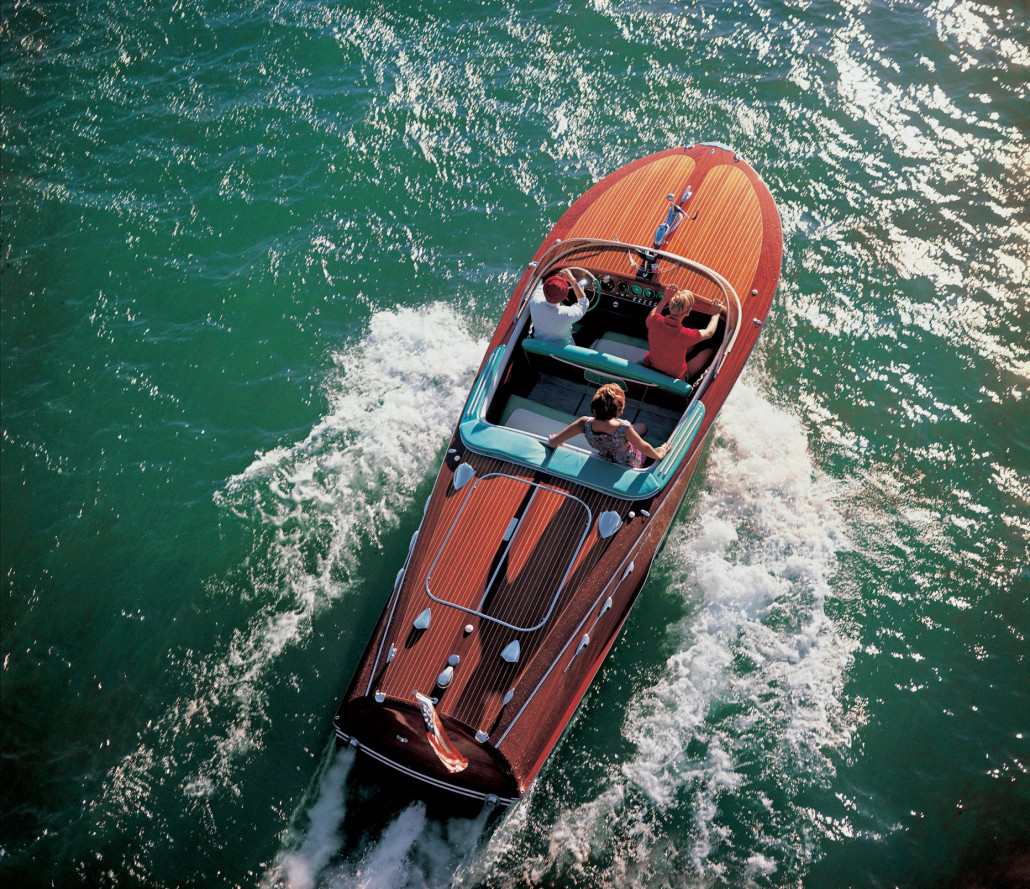 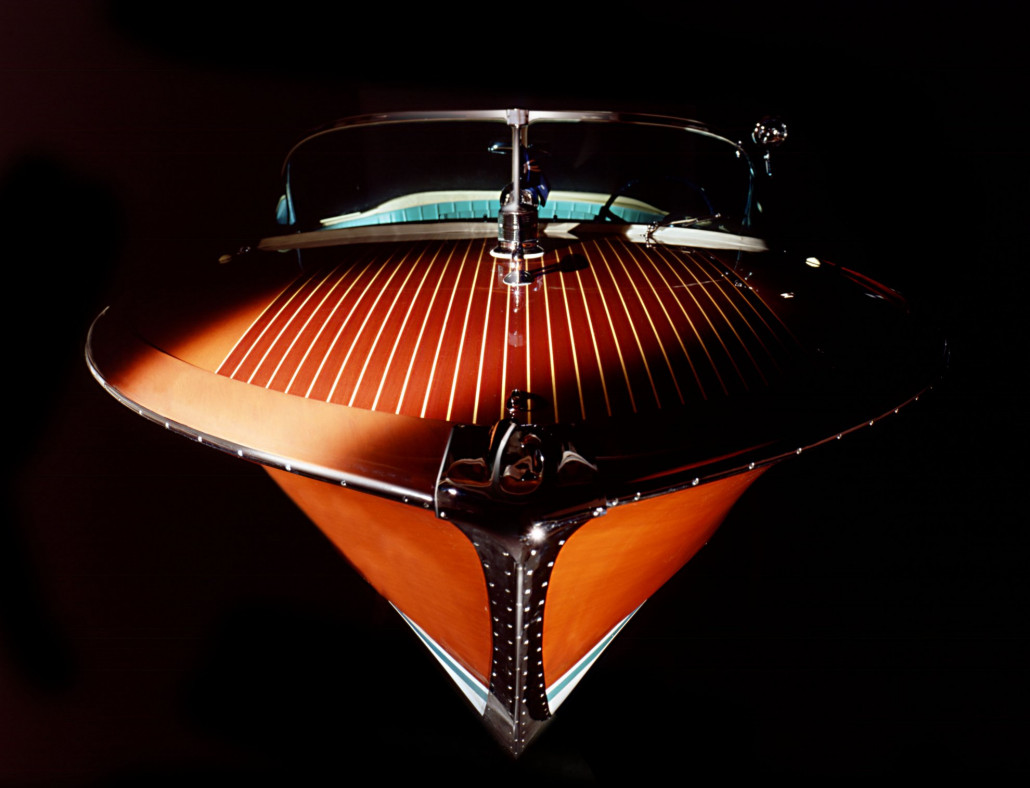 A vintage Riva boat, widely considered one of the most beautiful ever built by the Italian yard, is to be auctioned at the 2014 London Boat Show currently taking place in the UK capital.

The Riva Ariston, which was first introduced in 1950, is much loved for its impeccable lines, perfect proportions, and glorious curves of its exquisite mahogany deck.

The Ariston being exhibited at the Ventura stand at the London show is named 'Lady Lina' and was built in 1964. She has been in the same family all her life and was recently restored by Fine Wooden Boats of Huntingdon and has not been used since.

Trimmed in the classic Riva aqua and white colour scheme, she is powered by a 283hp Chris Craft V8 engine.

In the 24 years that the Riva Ariston remained in production over 1,000 were built, making it one of Riva's most popular boats of all time.

The boat’s length was originally under 21ft, but grew to 23ft over the years in order to accommodate larger engines. This culminated with the 350hp Riva V8s fitted to later examples of the SuperAriston, which gave the boat a top speed of 50mph.

'Lady Lina' can be seen at the London Boat Show at ExCeL until January 12th.