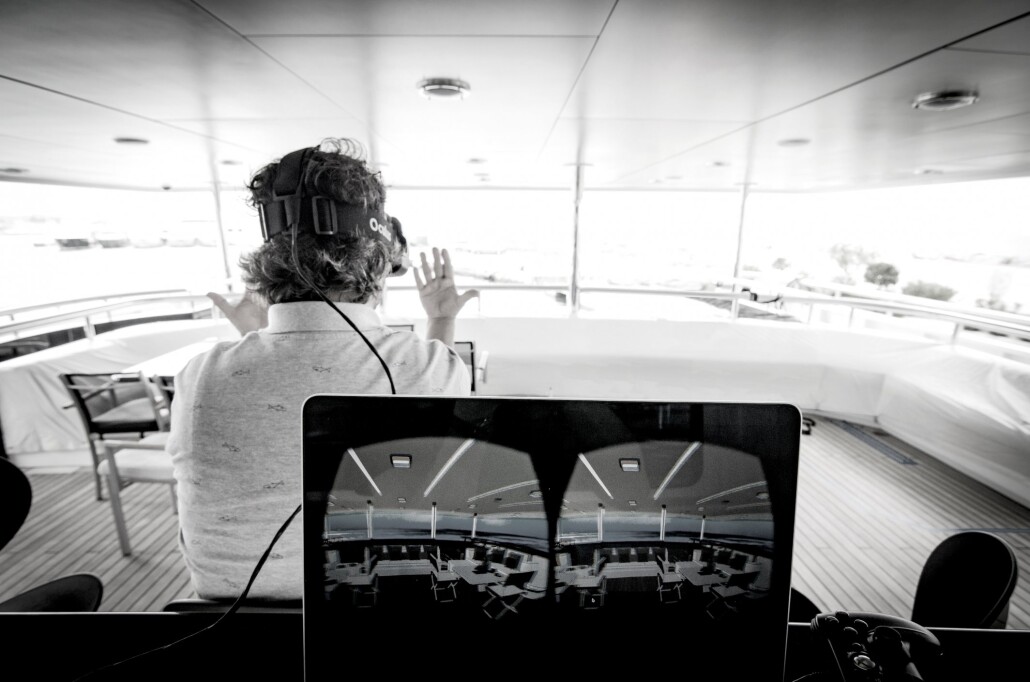 Vripack on a New Dimension in Superyacht Design

Virtual Reality has always been somewhere in the background of the technological revolution; however due to the rapid advancement of globally accessible hardware, new uses are bringing VR to the forefront of interactive user experience.

Dutch yacht designers Vripack are now using this method in their mission to reduce construction time of any new yacht, all by reviewing both design and engineering through Oculus Rift.

This is part of Vripack’s ongoing mission to speed up new-build yacht construction through innovation, taking the ability to view design in detail and bring fail cost back by 75%.

Vripack Creative Director Bart Bouwhuis explains: "After years and years of very low incremental growth the recent developments in Virtual Reality are exponential now and allow us to use this tool for our reviews instead of making mock ups, prototypes and pre-fabrication. So the cost related to that as well as the time consumption is now fully eliminated. It's part of history.”

"The initial use, straight out of the box, has allowed for checks of spaces, volumes, heights, sight lines, stairs and what have you more. After nearly twelve months of R&D we're at a stage where we're reviewing complete installation sequences, maintainability, accessibility and so on and so forth.

We're basically evaluating the assembly process and the future maintenance of the whole yacht, let aside the training and instructions possibilities for the workers, all this before any hour is wasted on building something that could be done better and in less time," Bart confirms.

"Our innovations in construction processes already led to the development of Smart Kit® resulting in a 15% hull building time reduction. This innovation is followed by Boat Blocks® that we currently use in production and through which we already see double digit savings.

With the development of Virtual Prototyping® we enter a third phase of evolution. With the first yachts in built, using the combination of these modern design solutions, it's a bit early for final conclusions on exact time saved but I can disclose that we’re heading towards well over 20% and we're building at very reputable yards which themselves are even more amazed by the efficiency and added quality of their new work," Bart concludes.

In 2014 Vripack released their 2019 vision in which they gave themselves six years to reach the goal of reducing building time by at least 25%, all while ultimately delivering a better boat. With three years to go, the team is reportedly ahead of schedule.

"With the development of Virtual Prototyping&reg; we enter a third phase of evolution."

"With the development of Virtual Prototyping&reg; we enter a third phase of evolution."