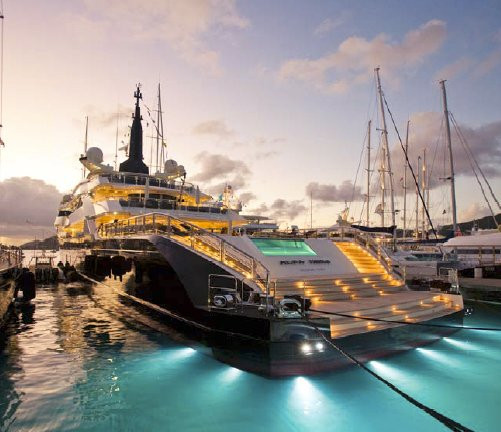 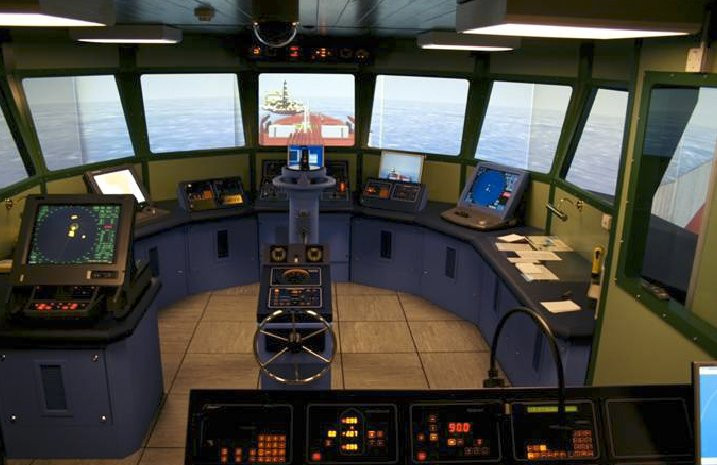 Superyacht UK (SYUK) is a unique member’s only association of the British Marine Federation supporting over 200 members and covering the diversity of the UK industry from leading naval architects to award‐winning manufacturers, and some of the world’s leading Superyacht crew training organisations.

Journalists and reporters from both the Superyacht industry publications and non-industry media, BBC South and the Financial Times were in attendance and the day was a great success, impressing guests with the experience and facilities of the Academy.

The guests were treated to a tour of the Academy’s facilities, including engineering workshops and the fire ground units where a live fire fighting exercise was observed. A highlight of the event included a demonstration by Billy Bean, Principal Lecturer of Simulation and his team in the Bridge Navigation Simulator.

The Academy also has a brand new 20‐acre Ship Handling Centre, which utilises scale models of real ships to execute a challenging range of manoeuvres in a safe environment. The Centre was recently used by the Captain of Vava II, the largest private motor yacht ever built in the UK at 96m, to practice manoeuvres before climbing aboard the real thing in Falmouth to leave the Pendennis Plus yard.