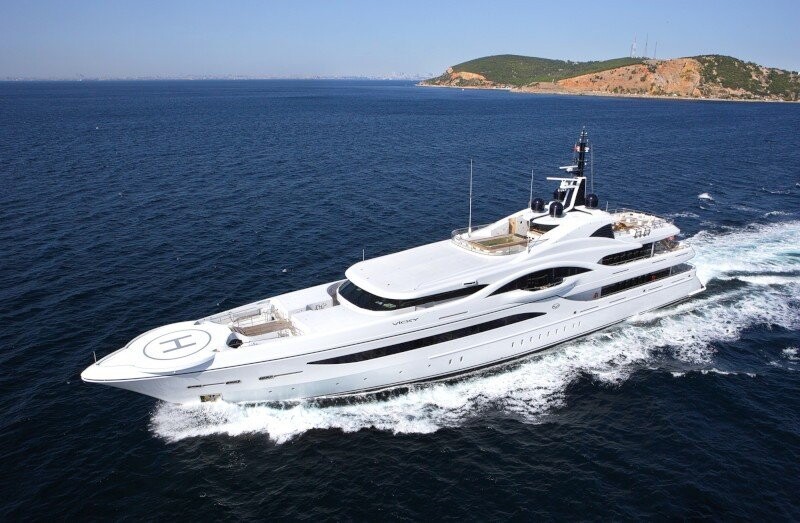 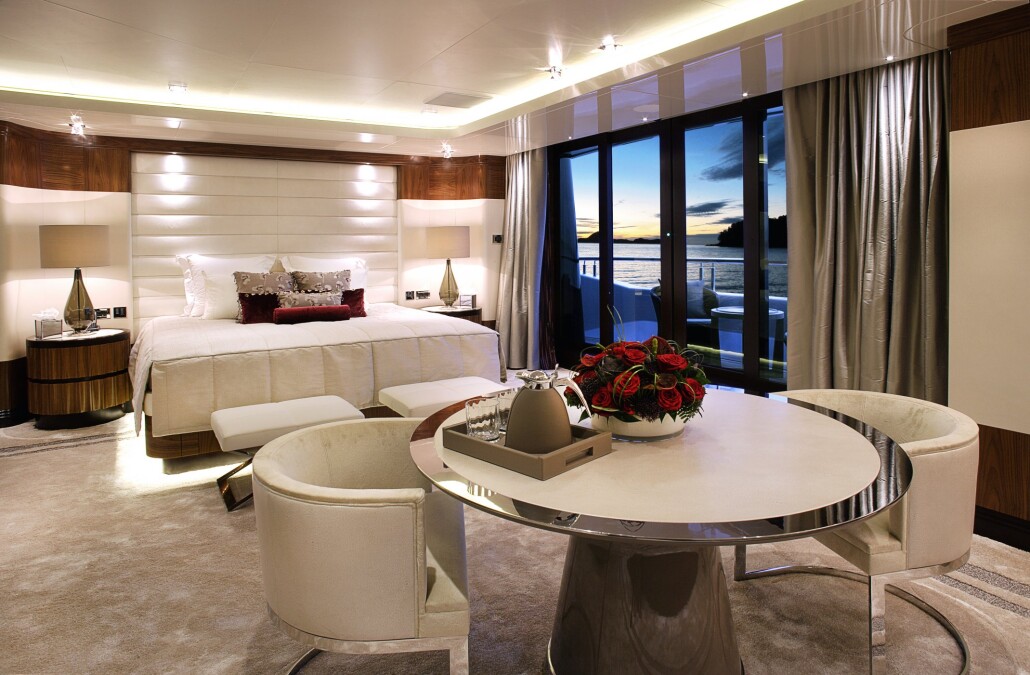 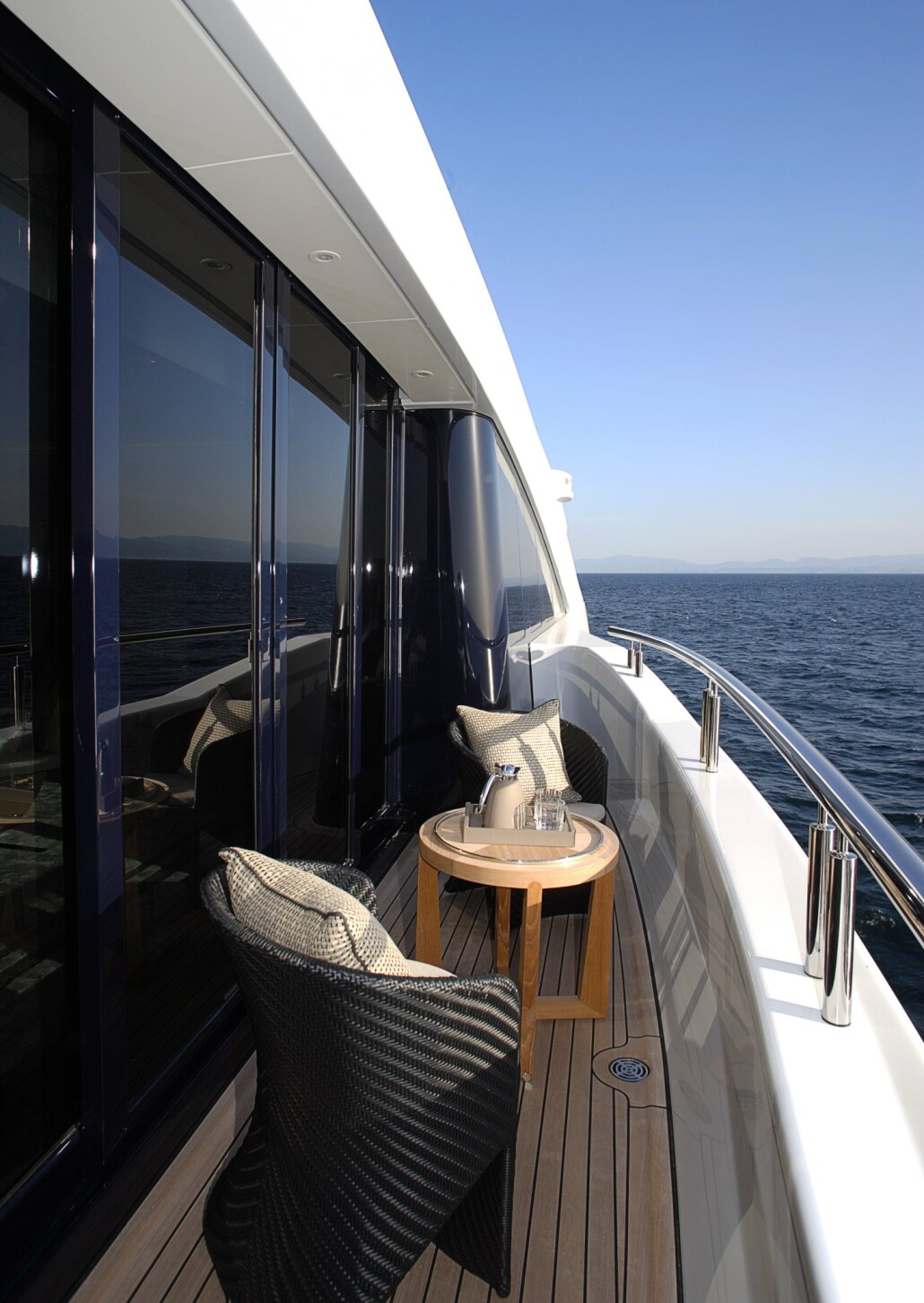 West Nautical have confirmed that the 73-metre motoryacht Vicky is being launched onto the global charter market this May.

Delivered by Proteksan Turquoise shipyard in 2012 and fully refitted two years later, it represents the first time the custom built vessel has been available for charter since its launch.

The yacht’s layout features an eye-catching atrium on the main deck and a double height entrance hall, while notable amenities include a plunge pool with Jacuzzi and separate steam room, a spa, gym and massage area and a cinema room.

Vicky accommodates up to 12 guests in seven cabins and can also houses a total of 19 crew members.

The master suite, situated on the upper deck, incorporates a full-beam stateroom, lounge area, a private terrace on either side and a large private study with panoramic windows. The main deck hosts two spacious VIP staterooms, two double staterooms and two twin cabins, one of which has a separate day room with ensuite – ideal as a children's play room or cabin for staff.

A vast range of water toys including jets skis, a 6-metre slide from the sun deck into the sea, sea bobs and snorkeling equipment, plus 4 tenders, are also onboard, while a private beach club adds another lavish touch.

Intended as a family yacht for pleasure on extended voyages, she has operated as a private vessel since its launch, and has been based in the Mediterranean with her home port in Genoa.

Vicky has a weekly charter rate with West Nautical starting at €550,000.