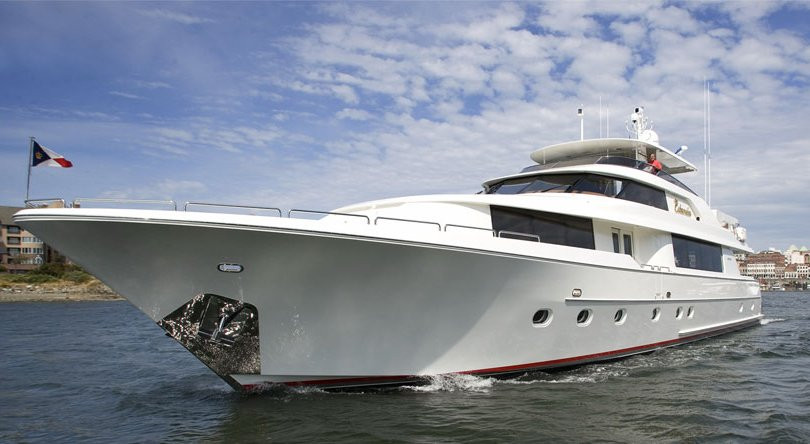 Representatives of Westport Shipyard, Inc., one of the largest yacht builders in North America, have announced that the company’s assets have been acquired by Westport LLC, an ownership group that includes members of the Louisiana-based Chouest family.

Celebrating over 50 years of business in 2014, Westport maintains three locations in Washington state; as well as a marina and sales office in Ft. Lauderdale. Employing over 400 skilled employees, Westport has completed more than 120 yachts since 2000 – including a vessel for Gary Chouest.

“Gary has always been passionate about our industry, and we are honoured to count him as a customer, and now our majority owner, as well,” said Daryl Wakefield, Westport’s president, who will remain in that position, along with General Manager Dave Hagiwara, and the rest of Westport’s management team and employees.

The Chouest family of companies includes substantial holdings in its primary business in the oil and gas marine transportation industry worldwide, but also includes the successful Stuart, FL-based American Custom Yachts (ACY). Since 1994, ACY has maintained a 63-acrew facility accommodating the design and construction of the world-famous custom sportsfisherman, as well as a host of other affiliated companies.

“Similar to the history of the Chouest family business, Westport began five decades ago with a fishing fleet, and has diversified into many other core businesses, focusing on customer satisfaction and the pursuit of excellence,” said Gary Chouest.

“We are pleased to join the Westport family, and look forward to pursuing the synergies that exist between the Chouest companies, ACY, and Westport. We will continue to pursue the employment of skilled local workers, and will remain an active participant in the communities Westport serves,” Chouest added.

Also similar to the Chouest business model, Westport maintains its own in house vessel design and development team. Their composite-built yachts perform to a known standard, delivering exceptional speed, range and handling characteristics.
“The Westport family is excited about joining forces with the Chouest family, but we also must acknowledge the wonderful contributions of Mr. John Orin Edson, our majority shareholder since 1997,” Wakefield noted.