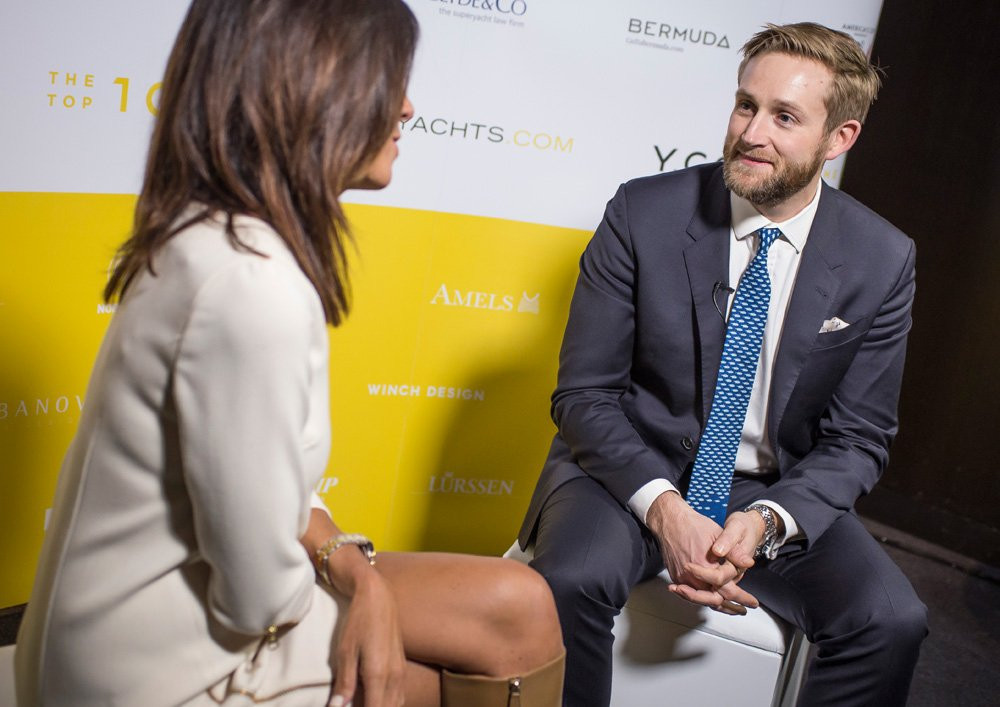 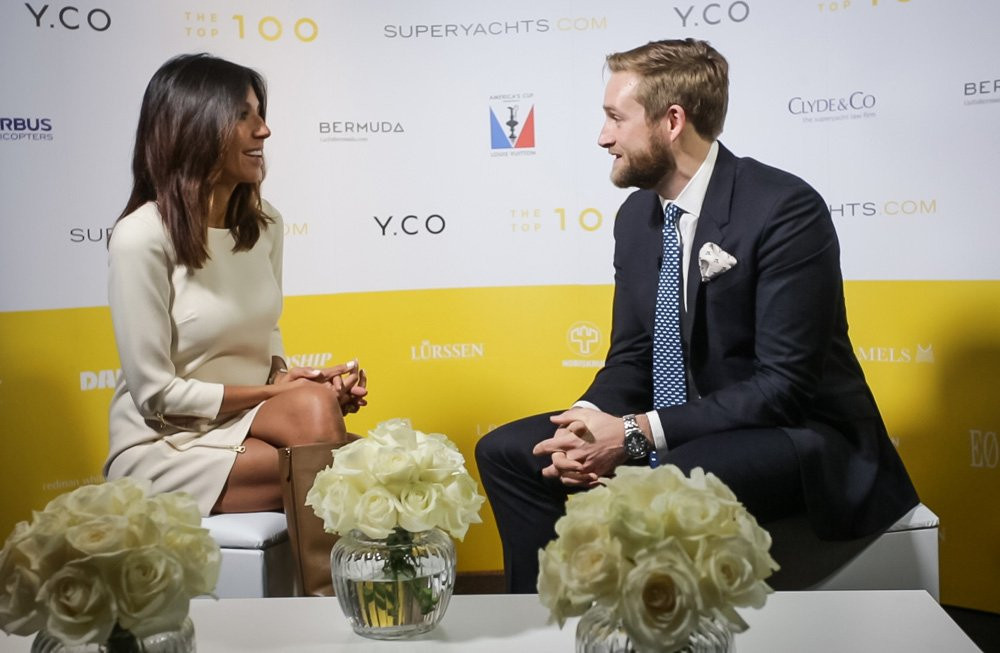 Winch Design has championed the Blue Marine Foundation for over five years, and with the Monaco Yacht Show being the integral part of the calendar year it is, Jimmy Carroll, Head of Marketing & Communications at Winch Designs, tells us about the brand-new Palace to Palace initiative.

“I came up with this idea that maybe we’d cycle to the Monaco Yacht Show. Other designers out there drive in classic cars and that’s great, we love that, and hopefully RWD will be putting the Blue Marine logo on their cars which is even better. But we thought we’d cycle there, and we’ll take forty people from the royal palace in London and cycle all the way to Prince Albert’s palace in Monaco.”

BLUE is working to protect the oceans of the world and bring about the return of the sea’s health by creating marine reserves areas. In order to do this, the superyacht industry has often shown support for the cause and Jimmy Carroll’s new cycling tour aims to further this.

“Palace to Palace is what we’re going to be calling it, mainly because we’ve got Prince Albert’s involvement and the whole event revolves around the superyacht industry and our desire to continue to fund and aid Blue Marine Foundation […] Blue Marine have been involved in this a lot and we’ve been with them for their five years so we thought we’d put together a big challenge.