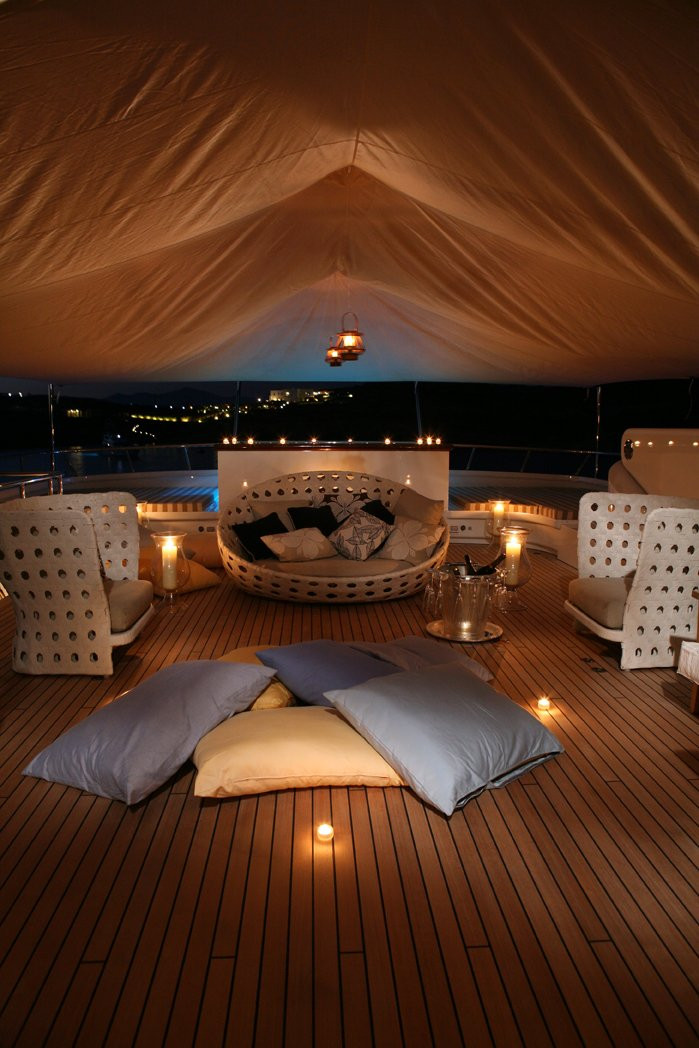 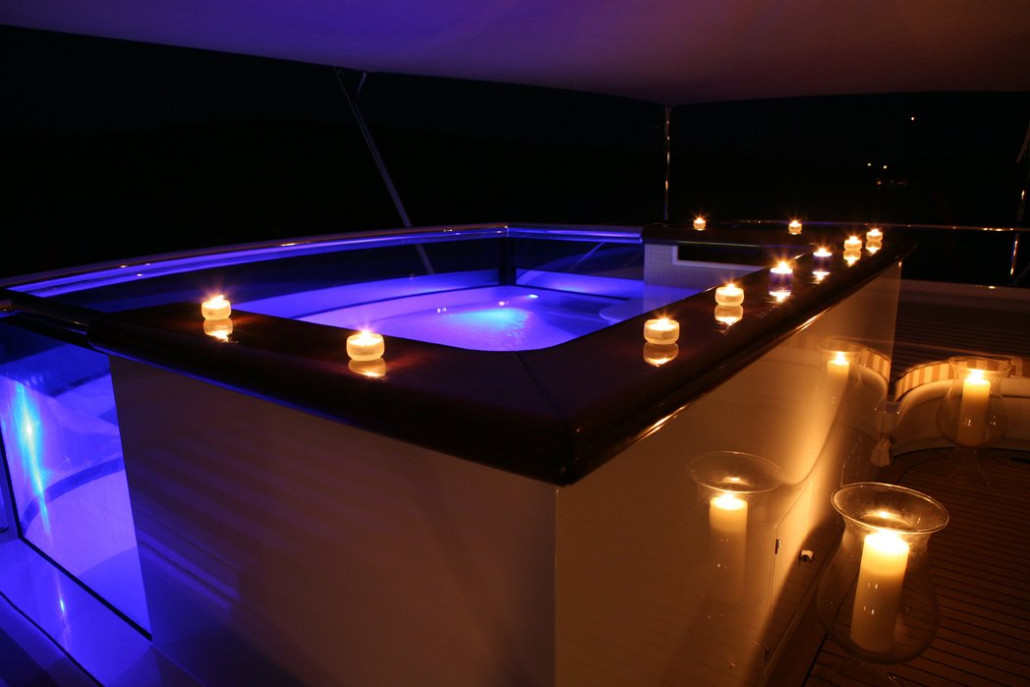 The displacement yacht’s previous length of 49.38m was increased to 52.25m, creating a longer and even more luxurious superyacht. All three decks were extended, increasing the hull length at waterline by four metres and the sundeck by almost six metres.

Read more about the refit of M/Y Pegasus.

After being found on land in a state of deterioration, M/Y Freedom was purchased and rebuilt by McMillan Yachts, a specialist in restoring and maintaining classic yachts. Following five years of restoration, the fantail motor yacht was re-launched by McMillan Yachts in 2009.

The painstaking work carried out on M/Y Freedom was described in the judges' comments: "The massive extent of this work included the removal of everything salvageable from the yacht and the construction of a new keel, frames and double planking, before she was finished using selected original items in a manner that honoured her history and faithfully returned her to better than new condition with few visible modern additions."

The judges at the World Superyacht Awards 2010 considered that the work carried out on M/Y Freedom amounted to a rebuild and Freedom was awarded a Judges’ Special Rebuild Award.

A Judges' Special Commendation went to S/Y Necker Belle. The 32m catamaran underwent a refit in Azzura Shipyard, Australia, to see her emerge as a strengthened and structurally improved vessel. According to the judges' comments, thanks to Necker Belle's refit, the yacht "now has a new lease of life".