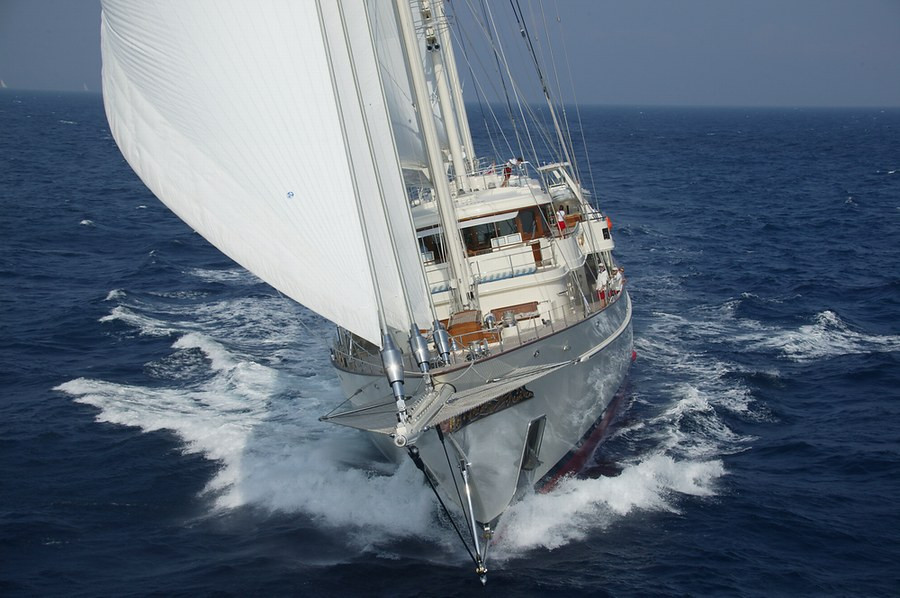 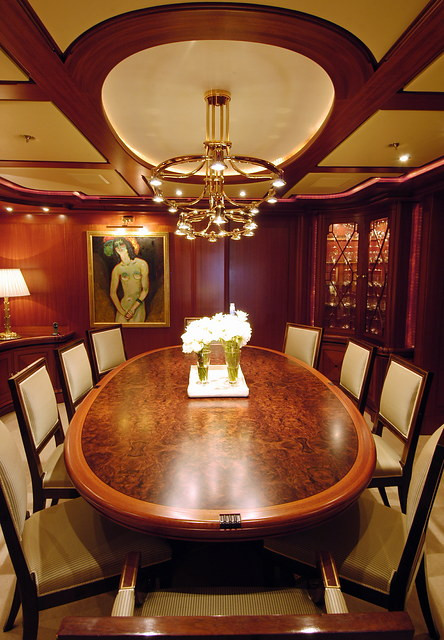 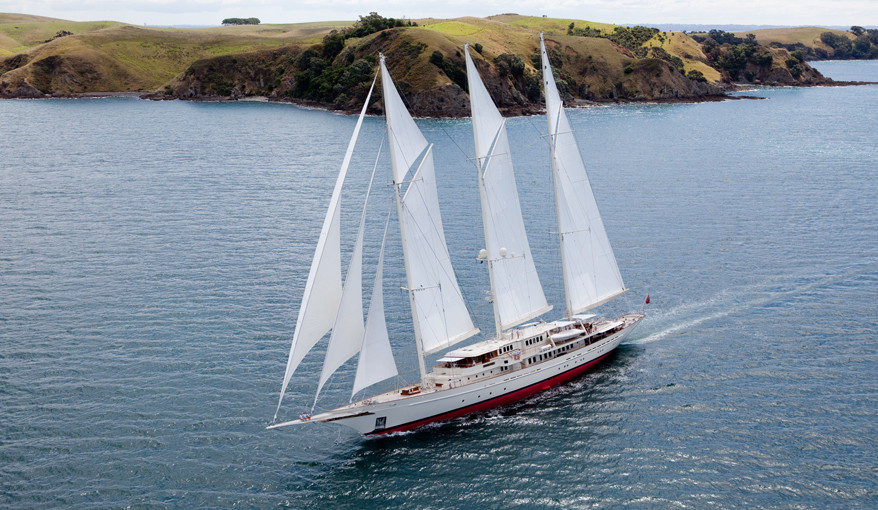 Yacht of the Week: S/Y Athena

S/Y Athena, a 2004 Royal Huisman sailing yacht, is our yacht of the week for her beautifully classic design from Pieter Beeldsnijder and Dykstra Naval Architects. To this day, Athena is ranked as one of the all-time great superyachts thanks to her timeless aesthetics and impressive physical dimensions. She has received several awards thus far, including Best Sailing Yacht and Best Interior at the International Superyacht Society Awards in 2005 and Best Refitted Yacht at the World Superyacht Awards in 2012.

This summer, the elegant sailing yacht is at the Royal Huisman refit shipyard for a range of service works which will keep her in first-class operational condition. Her rigs have been removed and she is in the covered hall, ready to begin her Huisfit refit. Her main engines and gensets will be overhauled, while updates to various board systems and piping will also take place alongside a full service of her rigging and a full repaint.

At 90 metres in length, Athena is the world’s sixth largest sailing yacht. She has an impressive logbook of globe-circling cruises, including adventures to Papua for the exquisite diving areas, the South Pacific and the Caribbean.

Athena was built in 2004 for Internet entrepreneur James H. Clark, taking inspiration from the 1920s motoryacht Talitha. Athena has undergone two refits, in 2008 and 2014, for minor upgrades and maintenance projects, again from the specialist Huisfit team.

Beeldsnijder and Dykstra combined their talents to create one of the world’s largest and most luxurious three-masted schooners. With classical inspirations from Talitha and historic schooners, Dykstra created a very traditional deck layout and sail plan for the three masts.

Athena’s naval architecture is incredibly powerful, with over 1,888sq nautical miles of sail power and up to 55 Rondal captive and drum winches allow for lightning fast tacks under full sail. Using Alustar plate mast construction, even the tallest of Athena’s three masts can fit snugly through a bridge height of 62m. The hydraulically operated crows nest is ideal for viewing the varnished teak decks of this yacht from above, which embodies the golden age of sailing.

Internally, Beeldsnijder worked closely with Californian designer Rebecca Bradley to create cleverly divided areas that exude classical comfort. Warm woods, traditional furnishings and fabrics, and unique artwork alongside the closed-plan layout ensure guests feel as though they have stepped back in time.

The interior design duo created five magnificent cabins that can accommodate up to 10 guests across a master suite bedecked in marble, three double cabins, one twin cabin and two pullman beds. She can also carry up to 20 crew.

Athena is a wonderful blend of the art and beauty of traditional yachting and a modern luxury lifestyle. Briefly the largest sailing yacht in the world, Athena remains one of the all-time greats of the sailing industry and her refit looks set to make sure she remains at the forefront for many more years.