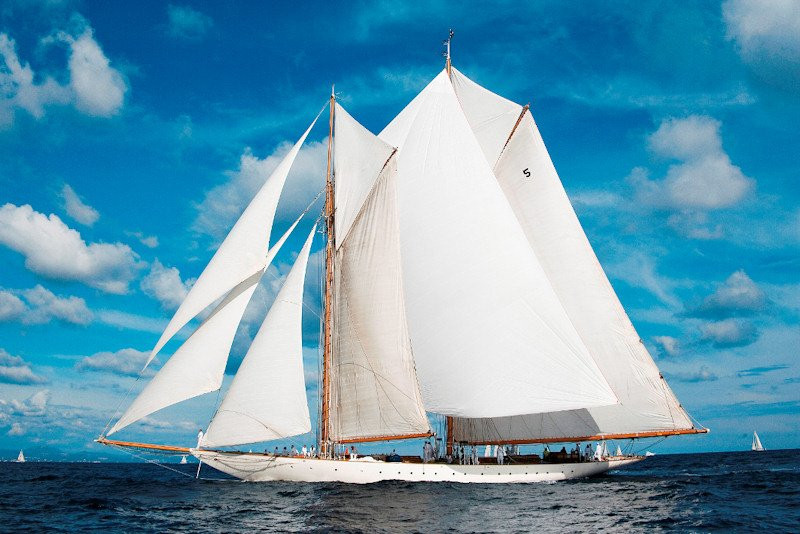 Yachting Partners International have announced the addition of four luxury yachts to their impressive charter fleet.

Sailing yacht Eleonora was built in 2000 by Van der Graaf B.V. and mirrors the lines of infamous racing schooner Westward. A design by Herreshoff, she features comfortable interiors and unusually wide deck and can accommodate eight guests in four cabins.

Motor yacht Le Yana (ex Macalulu) was built in 2008 by Baglietto and features a huge range of top-level audio visual and entertainment systems onboard. Spread over three decks, she offers accommodation for 10 guests and 10 crew. Her rates for summer range between € 126,000 a week in the low season, and € 154,000per week in the high season.

Motor yacht Camara C is a traditional Gentleman’s Yacht and has just emerged from an extensive refit that saw her receive all new furnishings as well as a new deck arrangement. Her rates for summer range between € 29,400 a week in the low season, € 32,900 mid season, and € 35,000per week in the high season. She is also available for special events and corporate charters.

Sailing yacht Mata Mua conducts charters through Spanish waters and to the Balearic Islands. She accommodates eight guests in four cabins and boasts a professional seven-strong crew. She is available for charter at the weekly rate of € 112,500 plus 16% Spanish VAT.