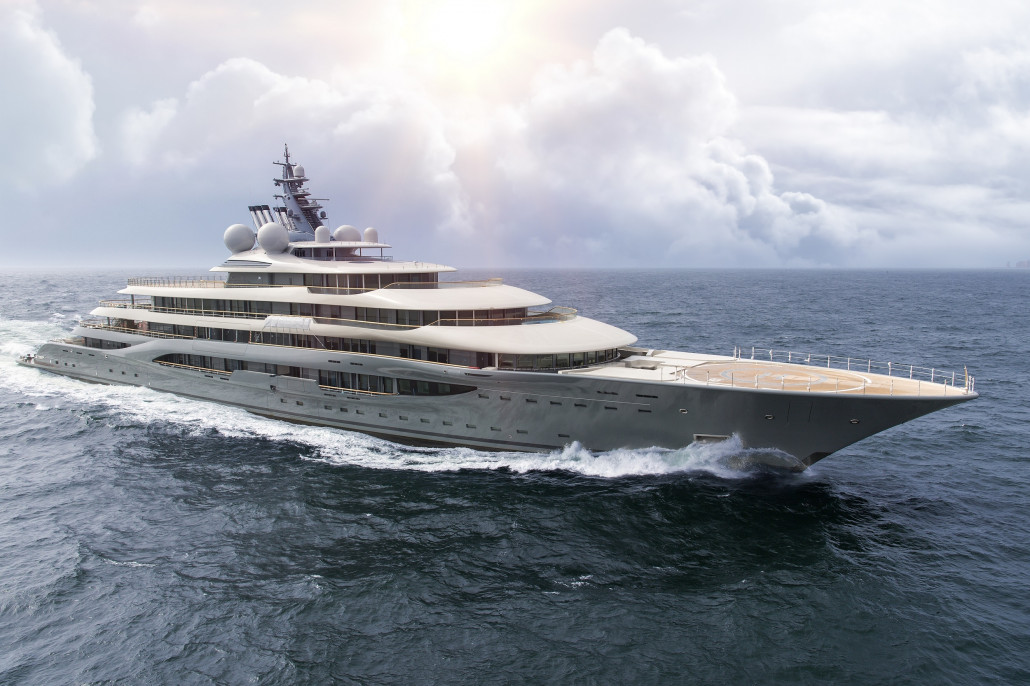 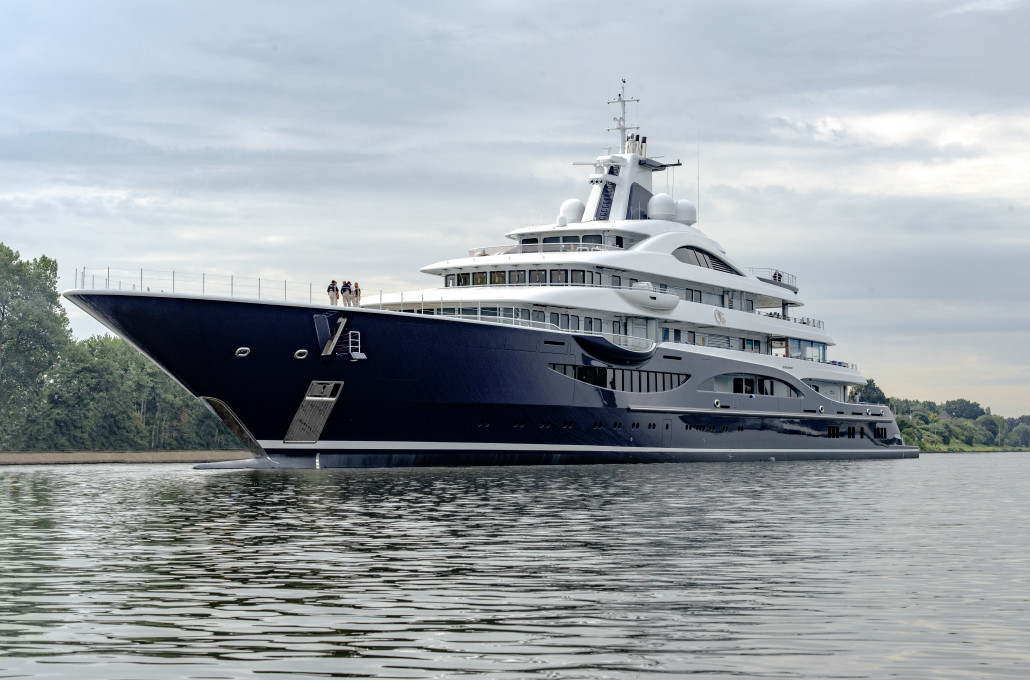 Now 2018 is nearly a distant memory, we’re taking a look back at the year in retrospect. With 9 launches entering the Top 100 (our forecast of the largest yachts in the world) in just 12 short months, the bar was set high for any yacht hitting the water. To celebrate the success of all those involved in the build process of each masterpiece, we’re taking a look at the yachts of the year for 2018.

The Biggest
With the Top 100 forecast from back in January causing much excitement and anticipation, it was only a matter of time before the latest and largest began to exit the yard and enter the water in all their gigantic splendour.

None other than Lurssen lead the way with the official launch of 136m SHU; the largest launch of the year, entering into the Top 100 at number 15. Unsurprisingly, Lurssen also launched a second superyacht - 111m TIS - which entered the ranks at an impressive number 33 and marked the dominating success of the largest yachts market by the German builders.

Further superyachts in this category came from additional yards known for their pedigree. Two from Oceanco; 90m DAR and 109m BRAVO (which entered in positions 79 and 39 respectively) and three form Feadship; 110m ANNA, 93m LADY S and 87m LONION which took slots 34, 60 and 87. Each in a build-class of it’s own, it has been another year in the Netherlands.

There were also some unexpected entries into 2018’s listings with Pride Mega Yachts delivering the largest Asian yacht to ever be built, 79m ILLUSION PLUS which entered our Top 100 as a respectable position 77.

The Rest
Nearly missing out on a Top 100 spot by just a few centimetres was another surprising yet remarkable launch from Golden Yachts. At 84.5m, O’PTASIA graced Greece’s coastline, marking a great milestone for the Greek shipyard; their largest yet.

Following suit in the European build class, M/Y SOLO built by Tankoa launched back in August, bringing another example of fantastic Italian build flair to the water. At 71m she made her debut at the Monaco Yacht Show in September and picked up the RINA Award for the most eco-friendly superyacht.

Nevertheless, it was only a matter of time until Abeking & Rasmussen launched another showstopper and this year was no exception. Launched in May and admired by many as the stand-out superyacht of the Fort Lauderdale Boat Show, 74m ELANDASS follows the likes of AVIVA and into the shipyard’s impressive portfolio.

Last but by no means least is a superyacht that the industry had been patiently waiting for. When experienced owner John Staluppi commissioned Benetti to build his next vessel, it was clear this would be an unforgettable launch and bond-themed SPECTRE did not disappoint. At 69m in length, she took over 750,000 working hours to build and is sure to mark the close of a year in superyacht launches that won’t be forgotten.