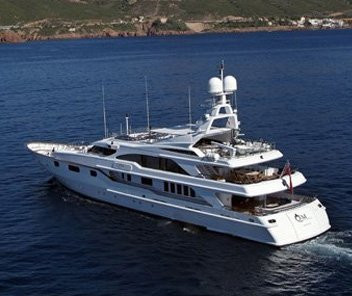 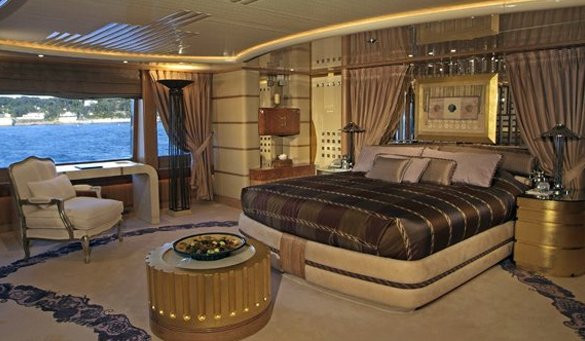 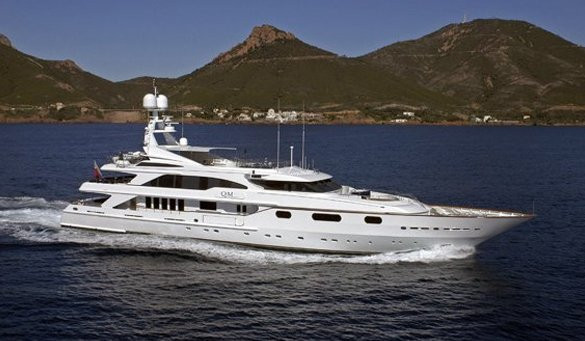 Y.CO has proudly announced the sale of the 50m luxury motor yacht QM of London.

Built by the Italian shipyard Benetti in 1998, QM of London underwent a major refit in 2006 and was reintroduced to the market at a listed asking price of €9,900,000. However, even though she has been successfully sold, QM of London still remains available for charter through her central agents Y.CO.

QM of London is currently cruising in the Mediterranean. Charter rates start at €150,000 per week and can include complimentary travel to the yacht by private jet whilst guests booking two weeks onboard will be entitled to private air travel both to and from the yacht.

QM of London’s outstanding new crew of eleven, including top chef and onboard masseuse, is led by experienced Captain Craig Martin. With a flexible seven-cabin layout sleeping up to 12 guests, QM of London is a popular luxury charter option. Complimentary private jet transfers and interior upgrades planned for the winter period will ensure she is even greater demand for the summer 2013 season.