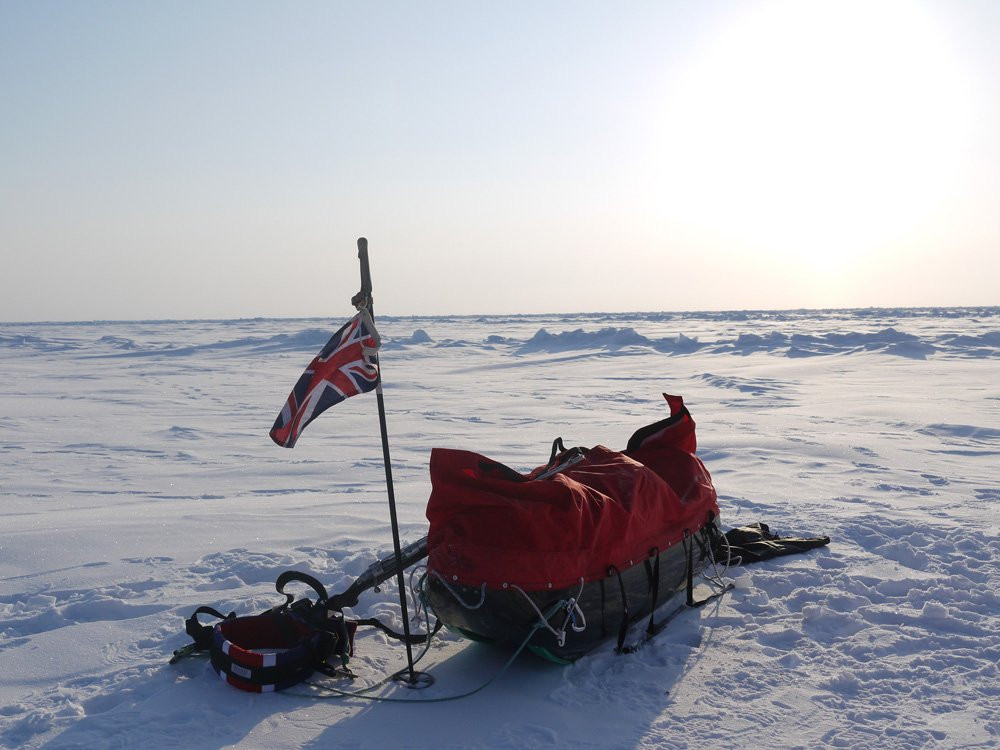 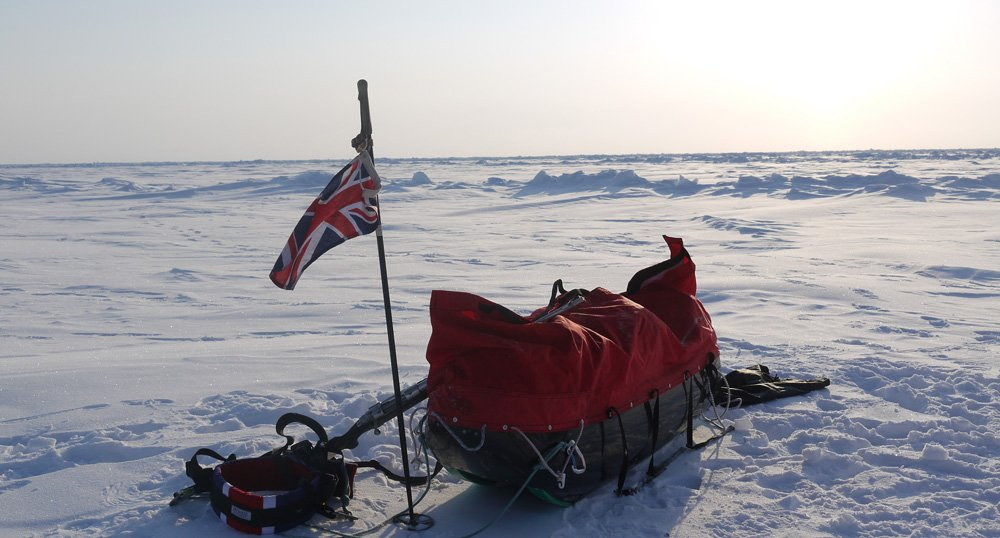 The Y.CO team is preparing to embark on an extreme challenge for charity under the banner of Headnorth. Commencing April 2015, this 100km trek will take the team from Ice Camp Bameo to the Geographic North Pole, the highest point on Planet Earth.

Through Headnorth, the team is aiming to raise in excess of £250,000 to be divided between two charities that help those with head injuries and brain tumours and another which provides support for military personnel who have suffered in service: The Lewis Moody Foundation and the Royal Marines Charitable Trust Fund (RMCTF).

The Lewis Moody Foundation raises funds to establish the UK’s first BioBank for brain tumours, a scientific facility for biological data that will improve the development of treatment and cures, supported by The Brain Tumour Charity and Cancer Research UK. The Foundation also helps families affected by serious illness, offering one-off experiences for children and their families. The RMCTF provides a better quality of life to serving and retired Royal Marines and their families, and helps the wounded and injured, particularly as the most severely injured begin their transition into civilian life.

This challenge also marks the launch of our partnership with the GREAT Britain campaign, a UK government initiative that showcases the best that Britain has to offer. Y.CO will join the ‘Adventure is GREAT’ element of the campaign. Y.CO is one of the only superyacht companies in the GREAT Britain campaign, and will engage in promoting UK-registered companies to the rest of the world, and, crucially, to emerging markets.

The idea for headnorth was inspired by the Y.CO team’s passion for adventure, constant search for the ultimate challenge, and commitment to corporate social responsibility. The team is also taking on Headnorth to inspire the superyacht industry to focus more on charitable ventures and to create an avenue for it to do so. In addition, Gary, Charlie and Yves want to encourage the Y.CO team to take on extreme challenges, move beyond their comfort zone and embrace adventure at every opportunity.

The trek traverses over 100km of shifting sea ice and is a huge challenge for all involved. After acclimatisation in the relative civilisation of Ice Camp Barneo, the team will trek for 10 days northwards, to Latitude 90° North, a total distance of around 100km, 60 nautical miles. This journey is one of the most extreme tests of physical and psychological endurance that humans can experience. The group will battle over a constantly moving ice flow through an unpredictable polar climate pulling sledges weighing 60kg. Temperatures are between -25 and -50ºC depending on wind chill.

Charlie Birkett, Co-Founder and CEO of Y.CO, said: “CSR is very important to Y.CO, and we always encourage our team to help those less fortunate. By taking on the headnorth, challenge, we want to inspire the industry to engage more in charitable ventures, and encourage our team to embrace challenges and support those in desperate need. We are also privileged to be part of the Great Britain campaign and look forward to promoting Y.CO and other UK companies to the rest of the world.”

To support the team on their journey, click here to donate and make a difference to two more than worthy causes. We'll be following Y.CO's expedition and will be providing updates as and when we can.