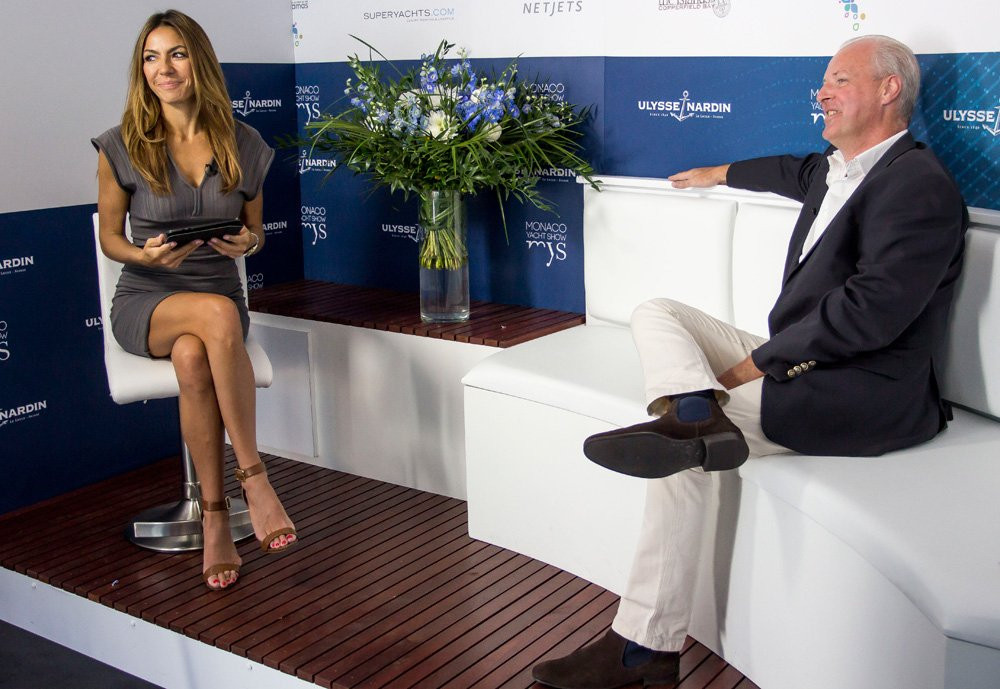 Industry veteran Mark Duncan has been a stable representative of YPI for a long time, and not to mention an expert in regards to market trends. We sat down with Mark Duncan to gain an insight into the reasons behind the rising activity across the world.

“It’s [down to] two or three things,” explains Mark Duncan, “first of all a market which has been increasingly picking up every single year. This year is the best year on record since records began … without a doubt the best year for sales after the crisis and probably before, so there’s a lot more activity.”

“Secondly I think companies that have been around for a while and have a reputation for getting results and doing business properly, for being transparent etc are picking up the rewards of that. Thirdly, what’s happening now is that you’ve got people who have been looking at boats for a while and have decided that now is the time to do it. Why? Because there’s a perception, whether it’s true or not remains to be seen but there’s a perception that the days of it being a buyer’s market are slowly coming to an end.”

This is a reassuring view from one of the industry’s most respected brokerage houses, and a sign of increasing stability as reports from across the show offer similar signs of success. Watch the above video for information on YPI’s plans to meet this market demand.