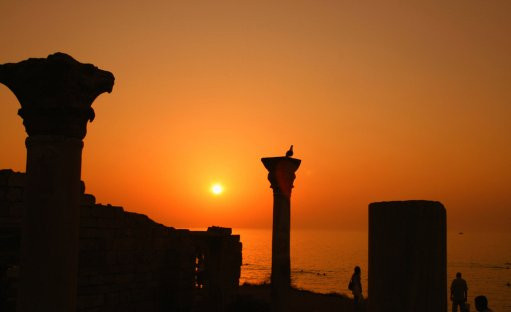 In a move sure to boost the east Mediterranean’s already high yachting profile, Sunseeker has teamed up with a property developer to construct 17 new marinas in Greece.

The resort properties, estimated to be worth as much as €1 billion, will include marinas, water-view residences, and retail and commercial spaces.

Lee Harrison, the managing director of Ypres Rose, wouldn’t go as far as to reveal the locations of the 17 resorts but said some include as few as 50 berths, while others would feature up to 1,000.

If the Greece venture is successful, it is believed the development company could expand to building luxurious marina resorts in other destinations around the world.