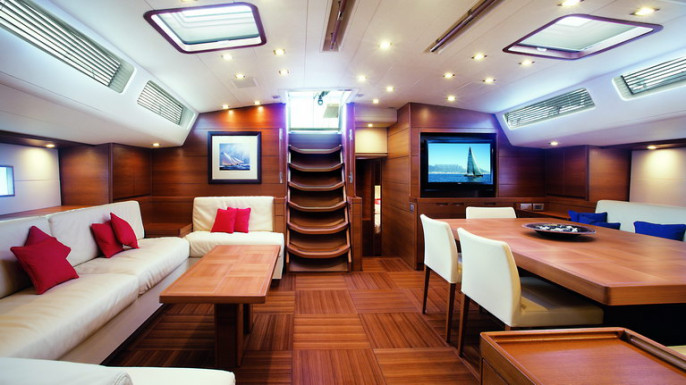 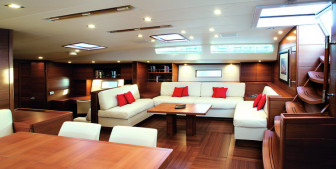 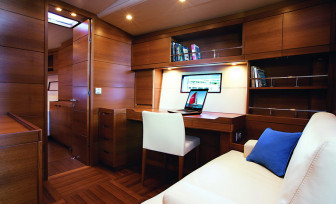 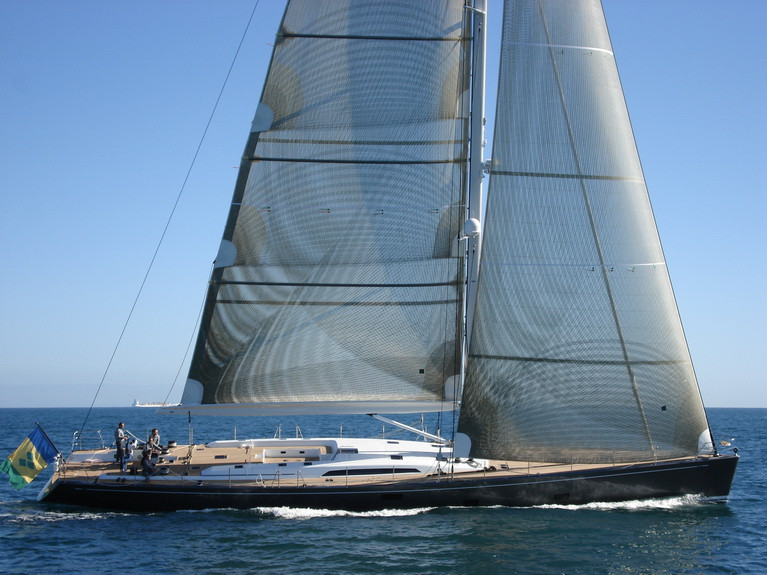 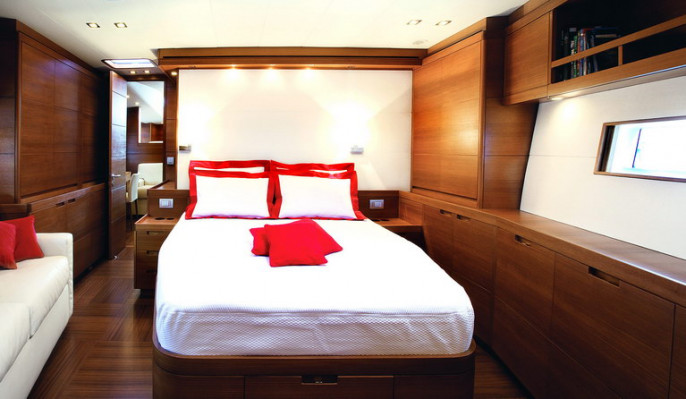 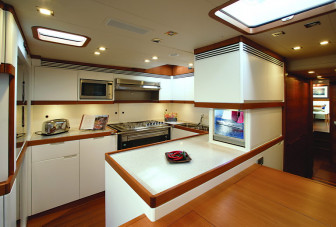 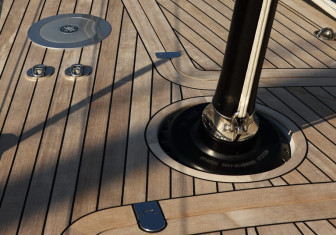 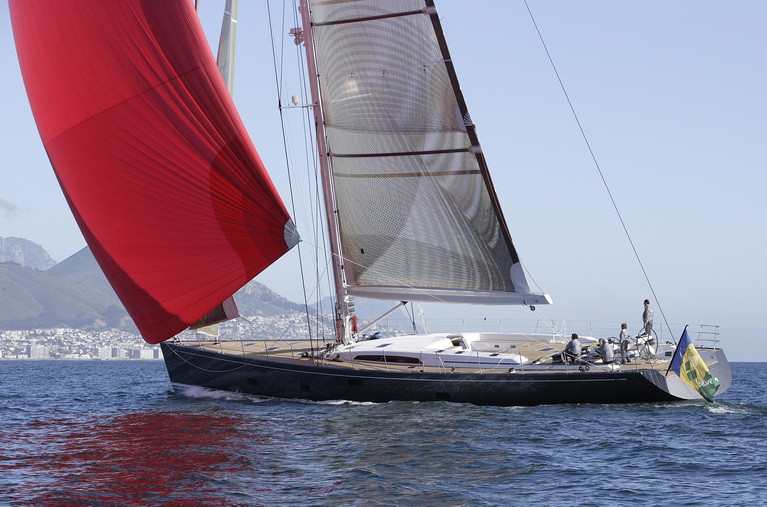 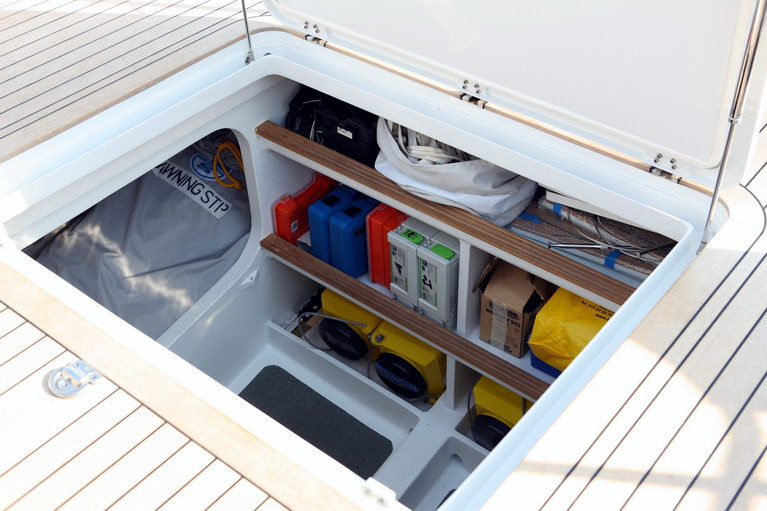 Mrs Seven is a custom sailing yacht launched in 2008 by Southern Wind Shipyard.

Southern Wind Shipyard was founded in 1991 by the Italian entrepreneur Willy Persico, the current Managing Director. The headquarter where yachts are produced is in Cape Town, South Africa, in the industrial zone, a few kilometres from the International Airport and it spreads over a 17.000 sqm area, of which 12.000 sqm under roof.

Mrs Seven has a GRP hull with a GRP superstructure.

Born in 1985 and acting initially as a yard, Nauta Yachts presented a style and an idea to the market which proved instantly successful, as they designed and built semi-custom sailing yachts, both innovative and soberly elegant. They produced sailing yachts which were both innovative at that time and featuring timeless beauty, such as the Nauta 54’, 70’ and 65’ semi-custom series.