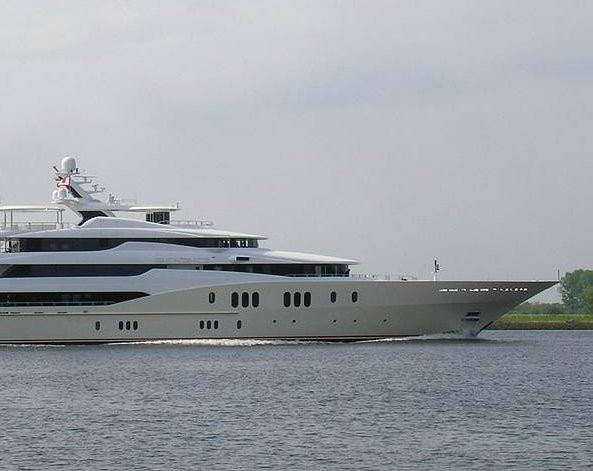 The superyacht is the third in Abeking & Rasmussen’s 78m series. Her sisterships M/Y Eminence and M/Y C2 launched in 2008 and both feature exterior and interior styling by UK-based Reymond Langton Design.

M/Y Titan is also thought to feature exterior and interior design by Reymond Langton. With a length of 78.43m, the yacht will appear beside her sisterships in the Top 100 world’s largest yachts listing when she is delivered from Abeking & Rasmussen later this year.