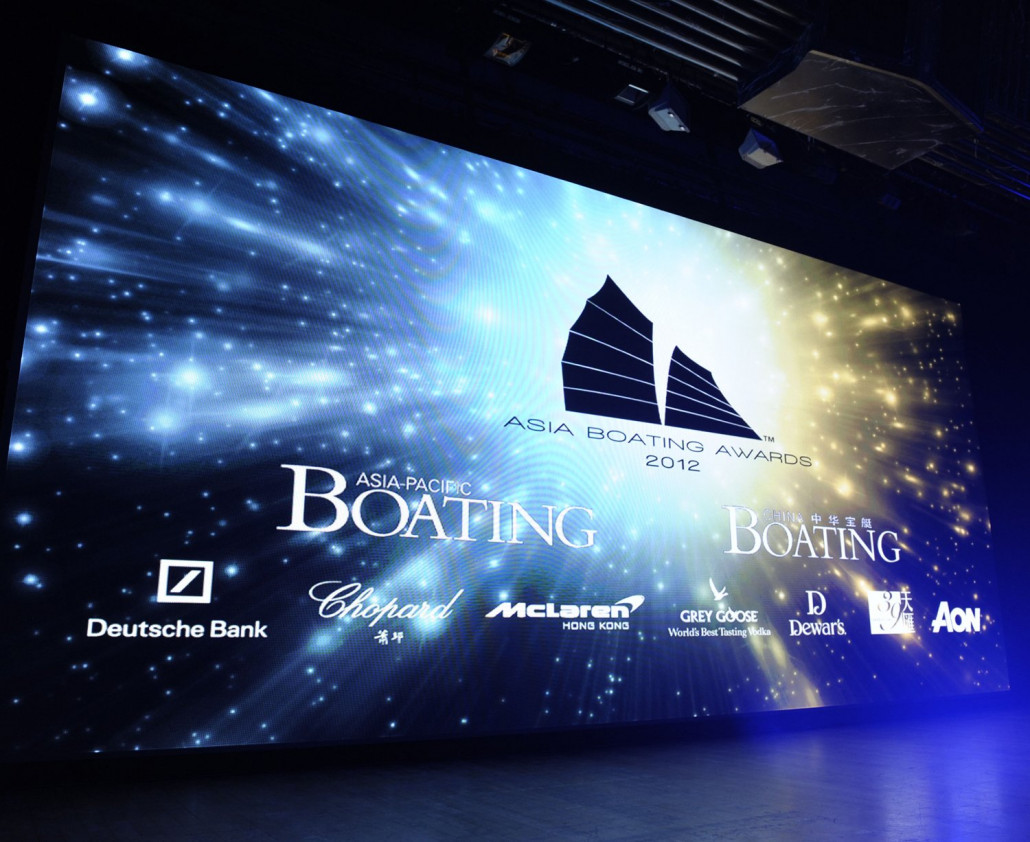 The Italian Design and Engineering Company, Axis Group Yacht Design proudly announced that it has been awarded the impressive accolade of Best Yacht Designer in Asia of the Year 2012.

Taking place at a gala event in Hong Kong on May 10th, the superyacht industry's finest were reunited at the Grand Hyatt for the Asia Boating Awards.

The unique event, which this year celebrates it’s eight anniversary, is the most established of its kind in Asia organized by the publishers of Asia-Pacific Boating and China Boating magazines.

Among other current Asian projects, Axis Group Yacht Design has developed the engineering of the 44m motor yacht Green Voyager designed by Horacio Bozzo, currently under construction at Kingship in China and due for delivery in 2013.