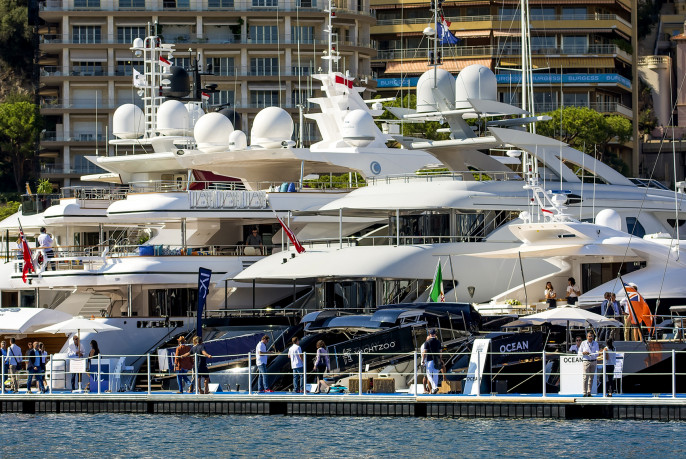 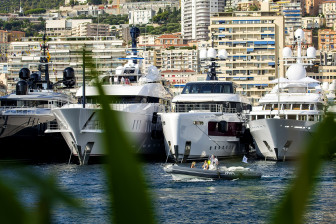 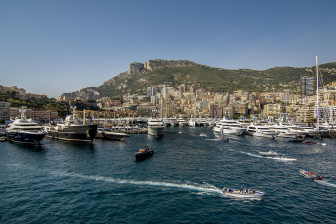 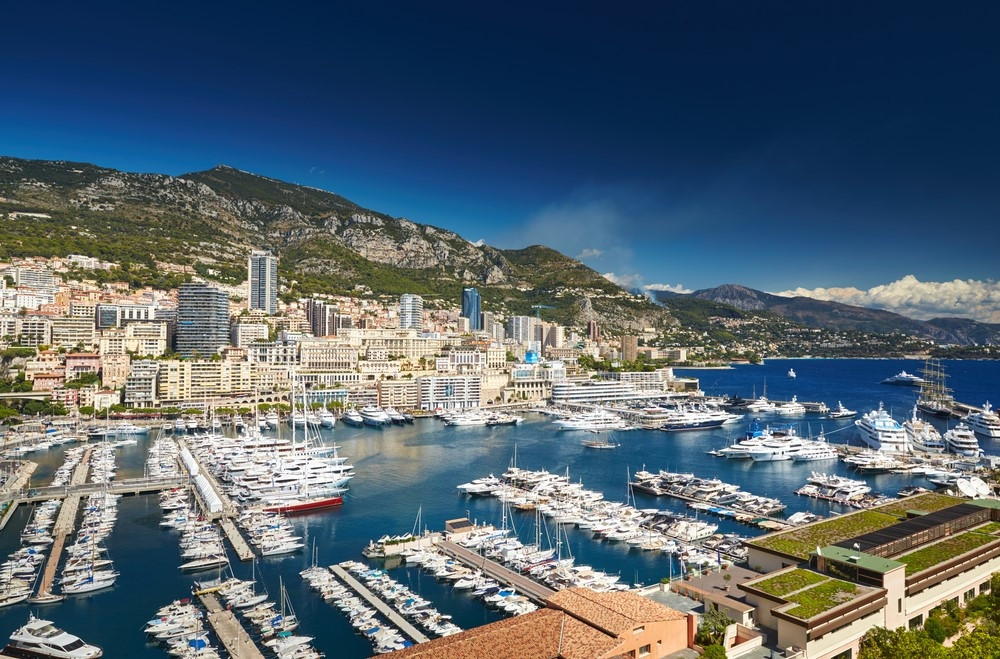 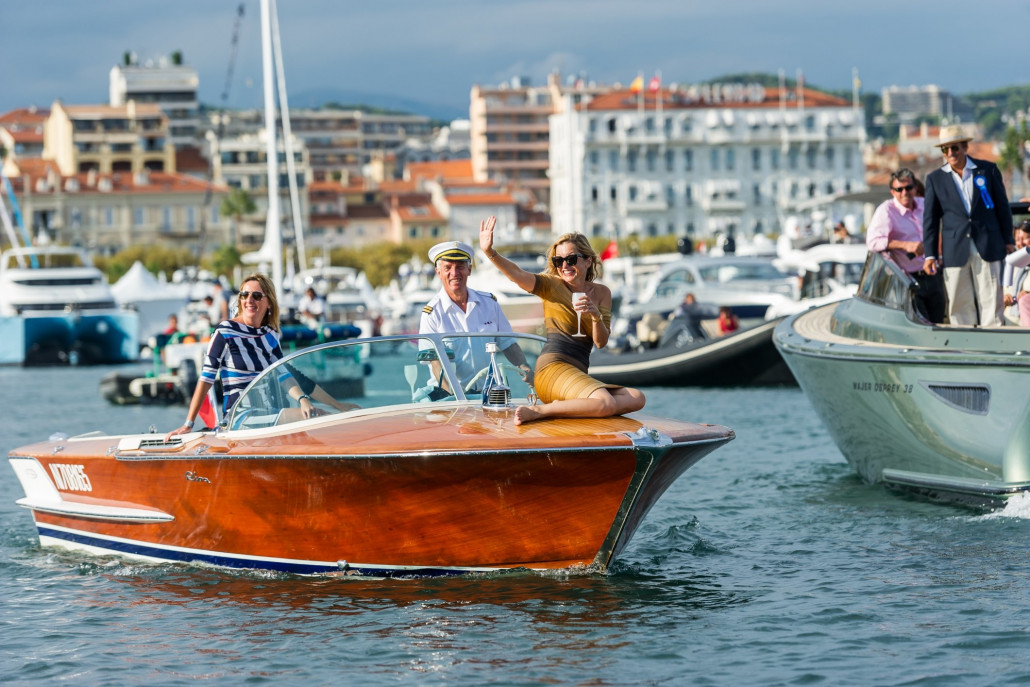 For those craving pool time, party beats and a boutique-paradise topped with endless Margaritas, the South of France beckons your call for charter. With the film world gathering at Cannes Film Festival, as well as automobile lovers heading to the Monaco Grand Prix in their herds, this sunny slice of the Mediterranean is at its prime this season, inviting you to explore it.

Monaco
Making up the real glitz of the region is Monaco. Besides simply earning its name as the yachting hub of the Mediterranean, it has long been associated with bygone luxury and follows suit with its glossy present day reputation. From its deliciously shaded piazzas, luxurious hotels such as The Hermitage, and its beach bathing gems like Nikki Beach, this undeniably petite yet glamorous principality nestled between the French and Italian Riviera is the epitome of a chic escape.

Its dynamic culinary scene is where its melting pot of influences come alive, making this member of the South of France uniquely interesting.

Yet, its remarkable push to remain greener than ever, proves the country is as much about sharing the with its visitors as well as preserving it. Outlined by the Prince of Monaco Albert II at the Monaco Yacht Show 2017, Monaco’s refreshing approach to sustainability transcends this the sun-soaked superyacht destination to an ocean-friendly escape.

Cannes
And for this year’s most highly awaited premiers on the other hand, there is Cannes. Attracting some of the largest superyachts in the world to its Film Festival, it becomes the party epicentre that never sleeps, offering a stunning gelato-coloured backdrop for red carpet entrances.

Although notorious for this festival, at its heart, it is a nature-lovers playground. While superyacht owner’s drop their anchor, book the finest of Michelin restaurants and exhaust the sands and seas, the quaint rural hideaways of the region are its winning point. While the La Croisette is the hotter-than-hot promenade for luxury outlets, reverting to the old-school elegance of Sucquet, features winding streets aching to be explored.

Its ancient allure plays host to characteristic eateries hidden in its labyrinth of side streets to rival the majestic luxury hotels dotted with terraces straight out of a postcard. Proving she is undeniably glamorous, the aesthetic of Cannes makes residing in the Med by superyacht a sun-drenched paradise, aching to be discovered.