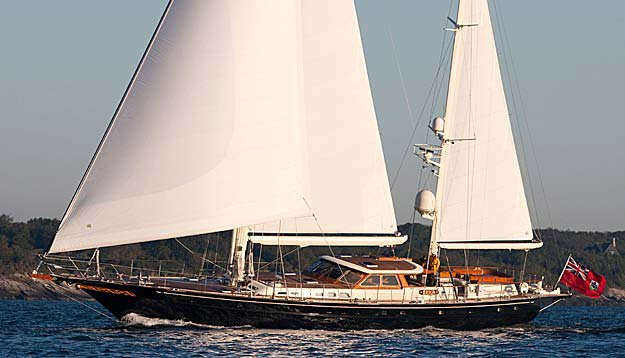 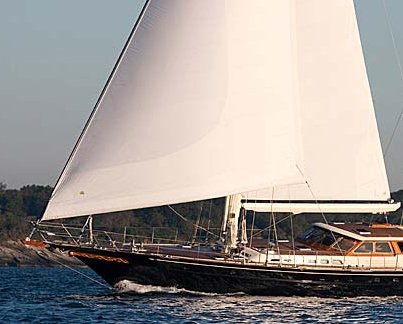 After being launched in 1997 by Jongert, Erica XI has since undergone a number of refits over 2000, 2003 and 2009 to maintain her standing as a high-quality luxury yacht. Featuring a classic exterior styling which was designed by the Jongert Desing Team and a sophisticated interior from John Munford, Erica XI will be reportedly used by her new owners for extended world cruising with the family.

Northrop & Johnson broker Bill Titus commented, “I am very pleased to report the sale of the Custom 104’ Jongert model 31T. The sale with completed just this past Friday to an American owner.” Bill Titus acted as selling broker, whereas Ann Avery from Northrop & Johnson Fort Lauderdale came into the deal as listing broker.

Sailing yacht Erica XI has now been renamed to Cara Maria and was listed for sale with Northrop & Johnson for an asking price of €3,850,000.