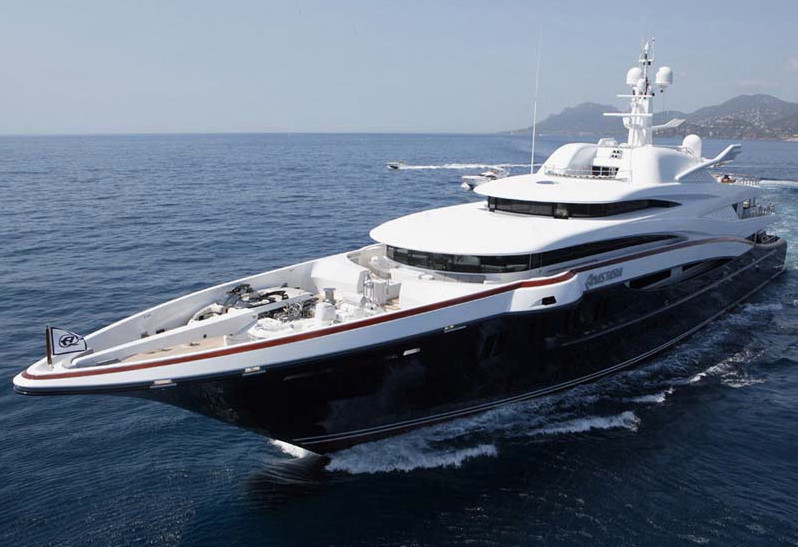 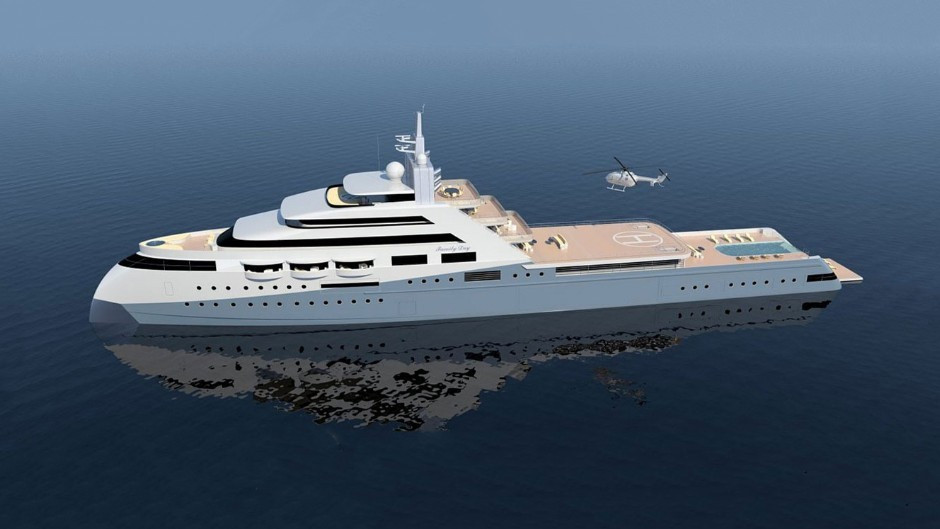 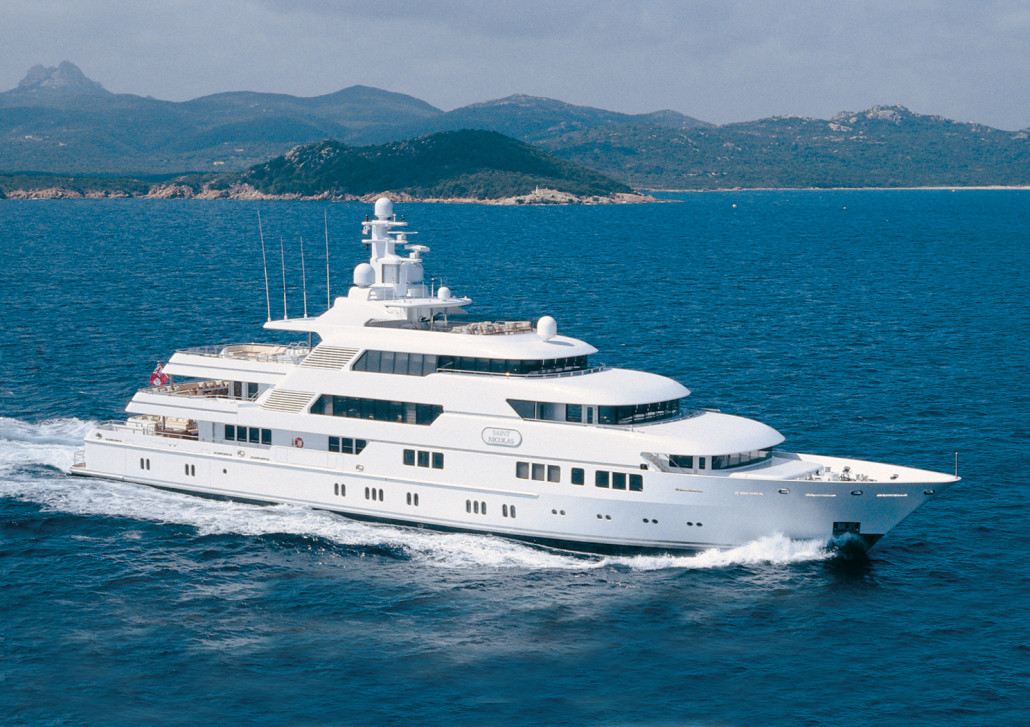 The Biggest Sales for Brokerages in 2018

2018 has witnessed landmark buys, with some of the best builds changing hands. As an exciting year of business draws to a close, we take a look back at some of its biggest sales and the brokerages who orchestrated them.

The market hit a milestone in March with the sale of Project Icecap, a 109m Lurssen whose sale was navigated by Moran Yacht and Ship. Since we reported on the sale, this vast vessel is nearly one year closer to its completion date of 2021, and the specimen that emerges will undoubtedly be a momentous feat. Although details surrounding the project are still nebulous, prospective images of Project Icecap show rugged lines, a vast aft and a powerful bow. Icecap will offer accommodation to 20 guests and benefit from the latest technologies surrounding energy-saving, diesel-electric propulsion and heating systems.

In August, a joint lising by Fraser and Burgess announced the sale of 76m Anastasia, as well as the changing of her name to M/Y Wheels. The two industry-leading brokerages collaborated for the sale of the Oceanco build, after which she joined the Fraser charter fleet and is currently cruising the Caribbean. Wheels is a seven deck superyacht whose vast volume harbours abundant interior spaces, boasting a sleek outward appearance of subtle geometric shapes and the juxtaposition of dark and light woods.

2018 heralded another successful year for Burgess, who announced the sale of Lady S during the summer. The 68.5m Amels build was renamed Lady E at the time of her sale, and since changing hands has been completing charter seasons in the Mediterranean and Caribbean. The newly christened yacht was an attractive buy for her monumental 5-deck exterior and exquisitely appointed interior, featuring ample onboard comforts and many designer accessories.

As the end of 2018 came into view, Merle Wood and Associates landed the sale of vast Lurssen build Saint Nicolas. The 70.3m was built in 2007 and benefitted from a 2016 refit, which saw the renovation of its chic exterior and interior styling. A yacht benefitting from powerful cruising and advanced onboard technologies, the sale of Saint Nicolas was a milestone for the Fort Lauderdale-based brokerage.

As the year drew to a close, sales continued to roll in for Merle Wood with the acquisition of new ownership for 82m Kibo. The Abeking and Rasmussen yacht was renamed Grace in light of the successful brokerage deal that, due to the boat’s being only 4 years old and in optimum condition, required very little negotiation. Grace’s sale made waves in the industry, not least due to her vast 82m stature, which makes her the second largest yacht ever delivered by the German shipyard.

2018 has been a great year for brokerage, and we can’t wait to usher in a new year of bringing you the very latest in superyacht sales.