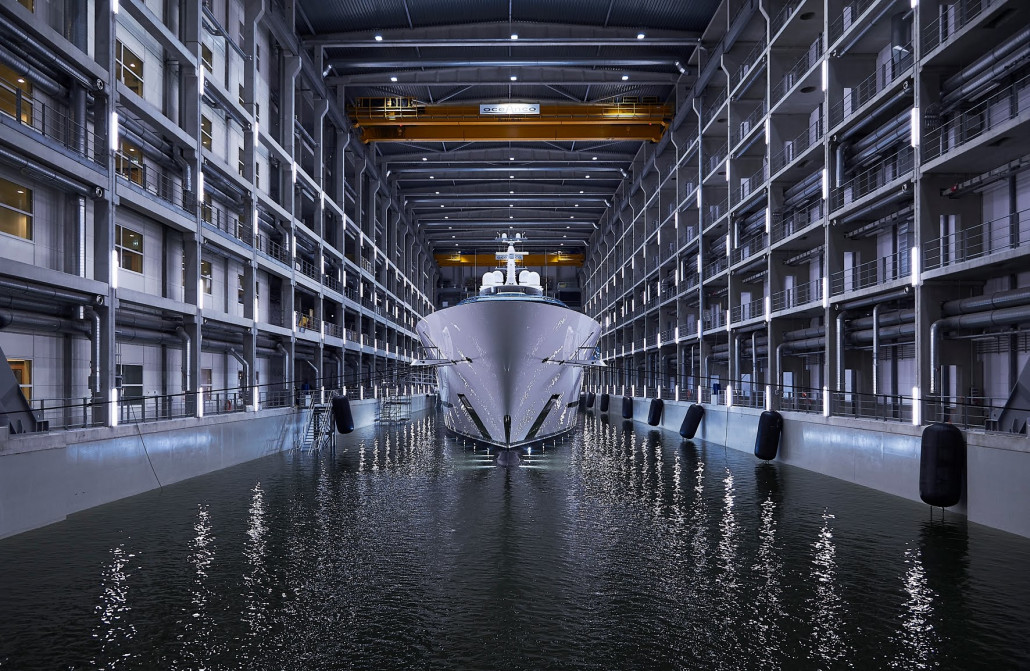 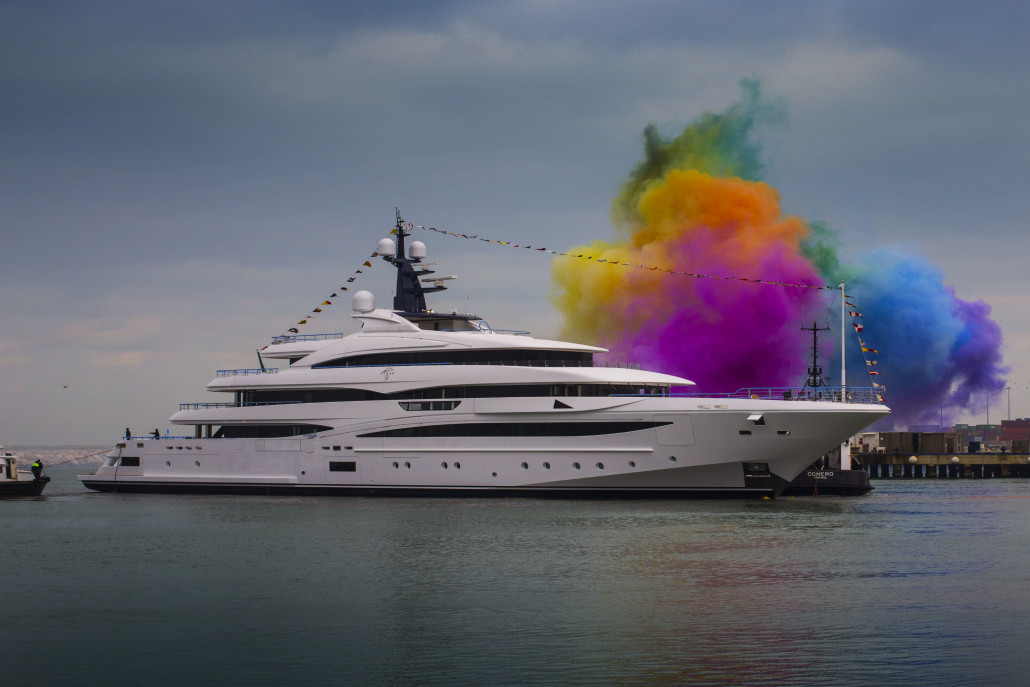 The Top Launches of 2017: First Quarter

The start of 2017 has carried a trend of ground-breaking launches through to a new phase of spectacle and size, bringing forward an exciting fleet of cutting-edge designs and construction marvels. We take a look at the major launches which sparked the start of 2017.

Jubilee
Oceanco’s 110-metre (360’11”) Jubilee is the largest yacht to enter the waters of Holland to date, sporting an Igor Lobanov design and a significantly sized beam of 16.4-metres. This new yacht broke into the Top 100 at the turn of February, and marked another busy year for the Dutch shipyard.

Aviva
The 98-metre (321’5”) Aviva was the first to break the mold of the Top 100 launches of 2017, reaching 46th position and entering the waters of Germany as early as January. Built by Abeking & Rasmussen, the striking blue hull and modern design aren’t just an evolution of style from her predecessor, but a beautiful standalone addition to the global superyacht fleet.

Cloud 9
CRN launched Cloud 9 in incredible fashion, with clouds of colourful powder explosions marking an important milestone for the Italian yard. The 74-metre (242’7”) Cloud 9 is CRN’s second largest yacht to date, and with a characteristic exterior and a top-secret interior by Winch Design, this is easily one of the most exciting Italian launches of the year.

Aurora
The 74-metre (242’7”) Aurora (formerly Project Gatsby) is the most recent launch on our list, emerging from the Lurssen Yachts shipyard earlier this month. The classically styled superyacht is a removal from the more groundbreaking 100m+ launches of 2016, and evokes a sense of nostalgia for a more sophisticated lifestyle, with understated lines and incredible exterior design from Winch Design.

Vertige
The 49.90-metre (163’7”) Vertige is the latest entry to the waters of Genoa from Italian yacht builders Tankoa. Featuring modern, elegant and somewhat futuristic style from Paszkowski Design, this is the second superyacht in the range which brought Suerte to the fold in 2015.

Project Maia
Heesen Yachts launched Maia in the same week as Aurora, bringing forward a new and exciting vessel in true Heesen style; with flowing lines, intriguing nature and almost automotive innovation by Clifford Denn. The 50-metre (164’) project is still undergoing final phases of outfitting; however, this is a project marking a very busy year ahead for the Dutch yacht builders and a stand-out new addition to the Heesen fleet.

Endeavour II
Rossinavi joined the list of 2017 launches in February, presenting a new and exciting project from the Italian yacht builder with Enrico Gobbi responsible for the cutting-edge style. This 49.90-metre (163’7”) masterpiece is now undergoing sea trials with delivery scheduled soon.

Project Bravo
Only glimpsed at the Oceanco shipyard by our friends at Dutch Yachting, Bravo isn’t technically a launch, but makes it it onto our list after leaving the shipyard to cement the exciting year ahead for Oceanco and the exquisite exterior style stretching over, what is believed to be, 109-metres (375’6”).

For a closer look at the yachts which have launched, and are still scheduled to launch, this year, click here for our Top 100 2017 Largest Yachts Forecast.