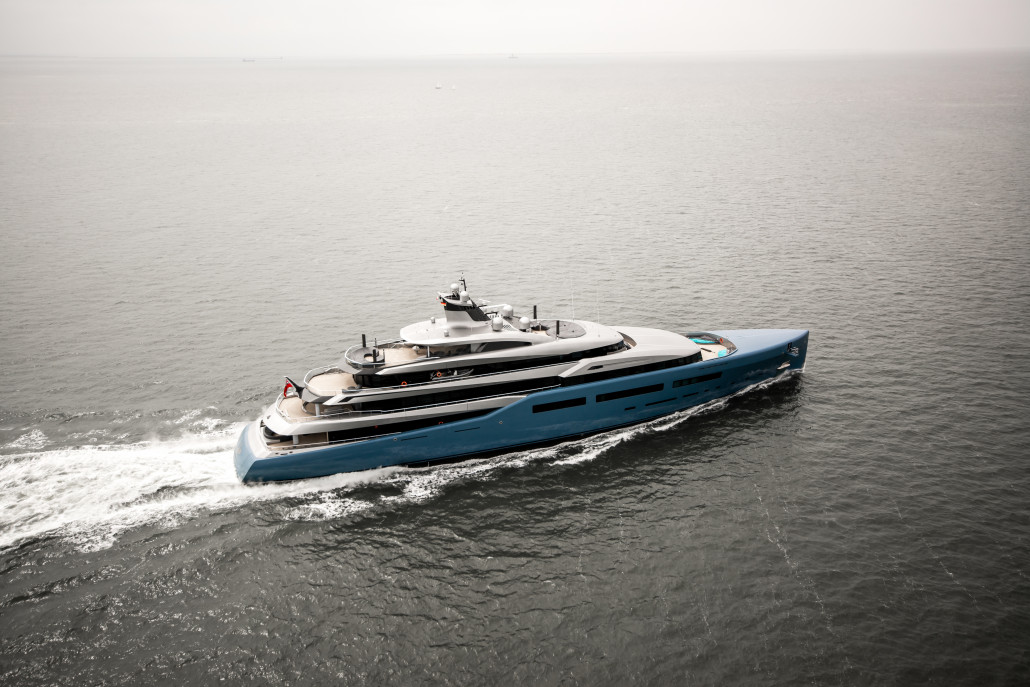 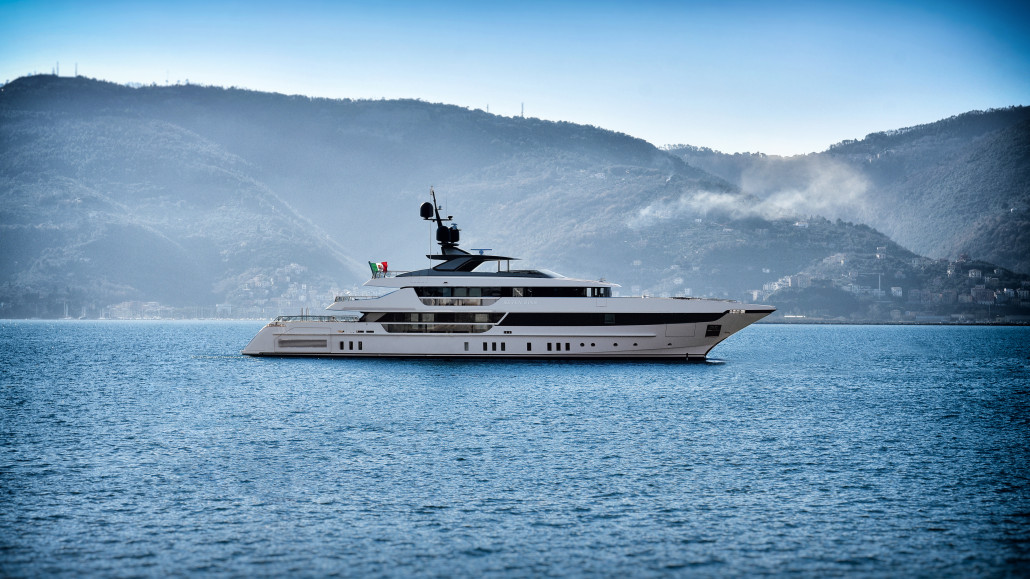 Yachts of the Year: A Rundown of 2017’s Top Launches

The launches of 2017 are a remarkable reflection of custom trends at the heart of the industry; from size, adventure and efficiency to cutting-edge style. With 2018 on the horizon, we’re delivering our view on just some of the most remarkable yachts to join the global fleet over the last 12 months.

Cloud 9
The Italian breakthrough launch of the year, Cloud 9 came to the water in an explosion of colour and presented us with a new form of global journeyman. Built by CRN for an owner looking to spend months on the water with his family, this 74-metre superyacht offers up a transforming sun-deck turned school, with space on board to live in total comfort.

Designed by Andrew Winch with Zuccon International, Cloud 9 is already renowned for seamlessly integrating exterior and interior design like nothing before her. Watch our interview with Andrew Winch at the MYS for more on Cloud 9 or see our interior insight article here.

Thunder
A globally-capable superyacht from a different world, the 135-metre  Thunder came from the drawing boards of Espen Oeino and met the water earlier this year. The solid, seamless lines of Project Thunder grabbed the world’s attention after emerging from the Lurssen Yachts shed, and for good reason.

While still a top-secret project, this superyacht is ahead of its time, receiving high-acclaim from industry and owner for capturing a new take on the superyacht style of future years.

Jubilee
Having the honour to step on board the Oceanco-built Jubilee during the Monaco Yacht Show, the largest yacht ever to take place in the central superyacht showcase of the year, Jubilee easily earns a spot in our top launches list. The sheer size, elegant style and opinion-splitting interiors make this tenacious, bold and beautiful 110-metre superyacht of, not only the year but the decade.

Seven
Perini’s latest addition to the global superyacht fleet, Seven followed the ground-breaking Sybaris and marked a new era for the Italian master craftsmen after the new management restructures in early 2017. Designed by Ron Holland, Seven is another example of exemplary sailing prowess with a huge stylistic addition which quickly made her a flagship of the Monaco Yacht Show in September.

Seven Sins
A charter machine with an elegant modern style, the incredibly detailed and versatile superyacht Seven Sins from Sanlorenzo took the Monaco Yacht Show by storm after being in the water for a matter of weeks. This 52.10-metre exercise in elegance is one of our top launches of the year thanks to her deceptive size, sleek style and reflection of evolution at the La Spezia-based Sanlorenzo shipyard.

Home
High-acclaim through high-grade and ultra-efficient engineering, Home is more of an ethos for future construction than just another launch from Heesen Yachts. The RINA Green Star superyacht was drawn by Omega Architects, brought to life by Heesen Yachts and Van Oossanen Naval Architects with a stripped-back interior by Cristiano Gatto. On display at both the Fort Lauderdale Boat Show and the MYS, Home is an effortlessly cool pick for top yacht launches of the year.

Aviva
The founding father of ground-breaking yacht launches for 2017, Aviva landed at the top of 2017 with a resounding bang as it entered the Top 100 in January with a remarkable new style. Built at the Abeking & Rasmussen shipyard in Germany, Aviva is the next evolution of her titular predecessor and stands as a defining moment for the year.

Samaya
The 69-metre Samaya yacht was built to explore the farthest corners of the globe. This is a platform for diving the waters of exotic locations, with a dedicated room for diving,  tenders and a globally capable ethos behind the custom-build by Feadship.

"High-acclaim through high-grade and ultra-efficient engineering, Home is more of an ethos for future construction than just another launch from Heesen Yachts."

"High-acclaim through high-grade and ultra-efficient engineering, Home is more of an ethos for future construction than just another launch from Heesen Yachts."