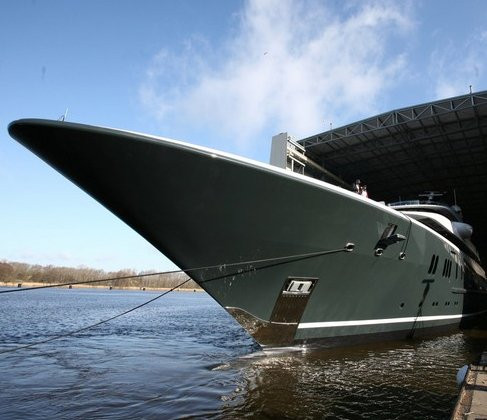 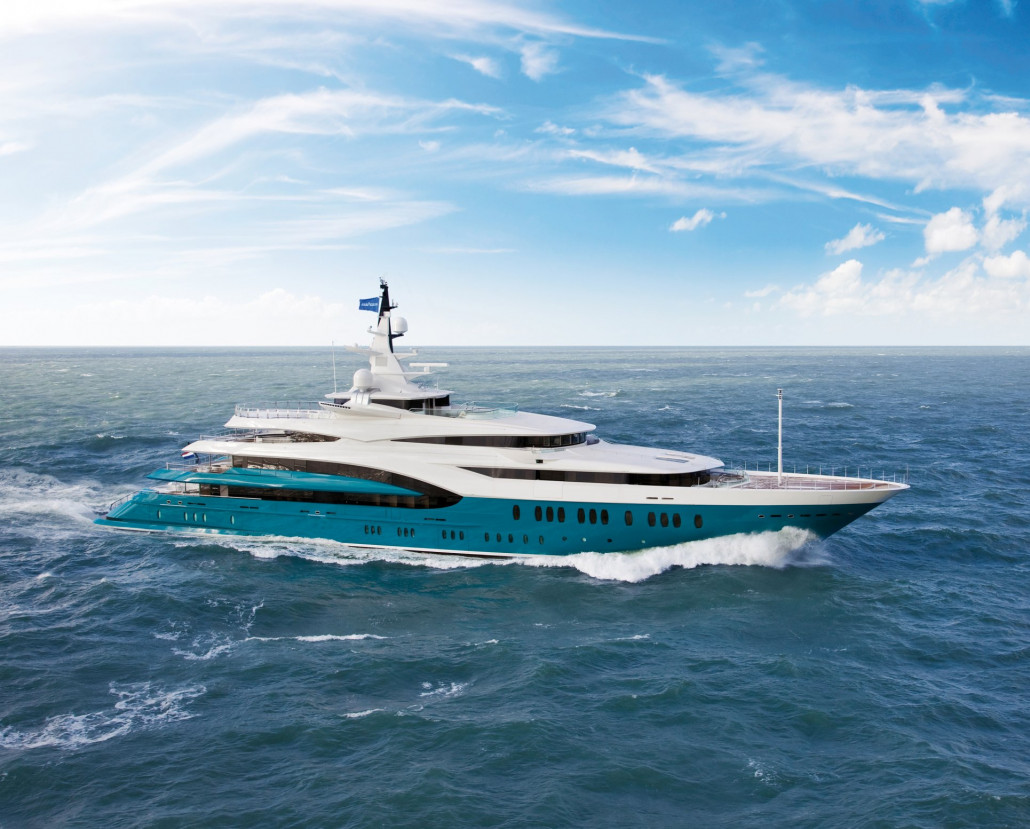 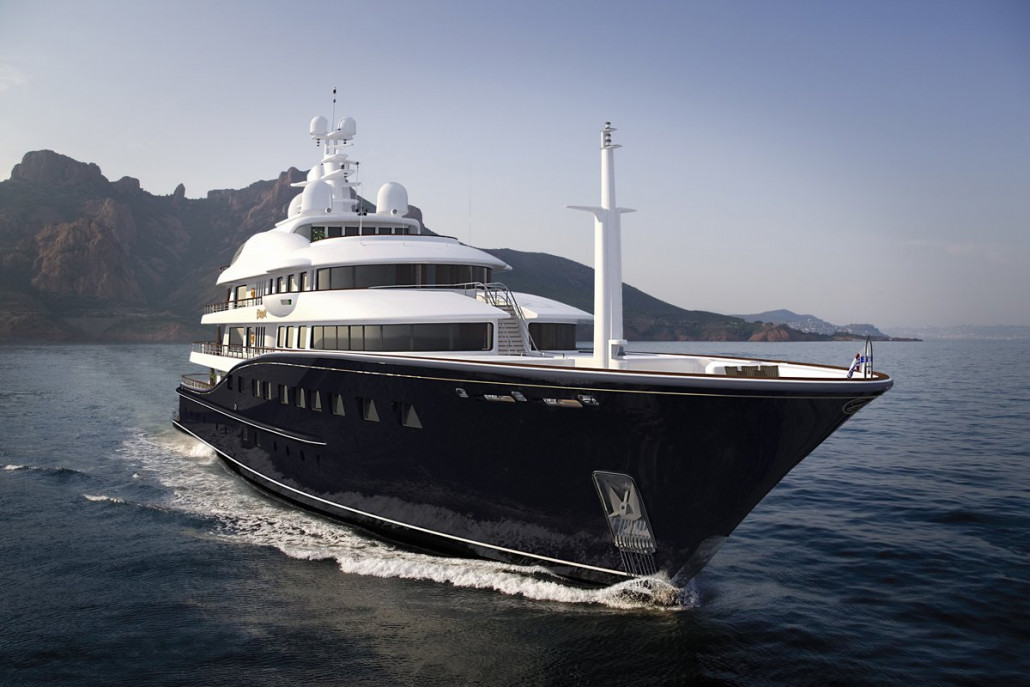 Throughout 2010 we have seen a great deal of superyachts launch from their respective shipyards to join among the most impressive yachts on the water. At the start of the year we gave you the Top 100 predictions of the World's Largest Yachts 2010. We take a look at the largest yachts launched so far.

M/Y Crystal- #13
Motor yacht Crystal has been a closely guarded secret for quite some time, however, the 124m superyacht project Crystal was launched by Lürssen Yachts at the end of April 2010. Little is still known about M/Y Crystal, which may well change name after she is delivered this year. The Espen Oeino designed yacht is rumoured to feature a beach club with terraces, helipad and cinema. She has also been noted to bear resemblance to motor yacht Tatoosh, the 92m superyacht which has now been signed for sale.

M/Y Luna - #16
The 115m motor yacht Luna was built by Lloyd Werft and Stahlbau Nord in October 2009 and was delivered to her new owner Roman Abramovich in April 2010. M/Y Luna is a long range expedition yacht designed by Newcruise Designs. She features two helicopter landing pads, a covered aft deck swimming pool and dedicated open leisure area leading down to the swim platform.

M/Y Radiant– #22
The 110m superyacht Radiant, another highly protected secret, was launched in 2009 and was delivered to her new owner in February 2010. Built by Lürssen Yachts, the superyacht features exterior styling by Tim Heywood and a Terence Disdale interior. M/Y Radiant has been described as one of the safest and most expensive yachts ever built.

M/Y Phoenix 2 (ex: J24) - #45
Motor yacht Phoenix2 launched in April 2010 with Lürssen Yachts. Upon her launch it was revealed that the yacht measures in at 87.2m, which will take her to number 45 in the Superyachts.com Top 100 listing when she is delivered this summer. Phoenix2  features sophisticated design from Andrew Winch Designs and Lürssen shipyard.

M/Y Sunrays - #50
Motor yacht Sunrays was launched in November 2009 revealing the 85.5m superyacht's teal colouring and stylish superstructure after the champagne bottle hit the hull. M/Y Sunrays was delivered from Oceanco to her new owner in March 2010. The stylish yacht was designed by Bjorn Johansson and features interior design by Terence Disdale Design. M/Y Sunrays boasts state of the art technology and powerful engines, enabling her to achieve a top speed of around 20 knots.

M/Y Pegaso - #94
An unexpected launch due to the secrecy surrounding her construction, M/Y Pegaso was built at the Freire Shipyard in Vigo, Spain. The 73.60m Pegaso has exterior styling by H2 Yacht Design with an interior by Mark Berryman.

These superyachts have now launched; with some awaiting delivery later this year and others having already been delivered to their new owners. However, as predicted in our Top 100 roster there are many more exciting and high-profile projects due to launch in the coming months.

The futuristic M/Y Swift 141 is predicted to sit at number six in our Top 100 prediction, whilst the Fincantieri Project 134 designed by Espen Oeino is expected be the 10th largest yacht in the world when it launches this summer. Other eagerly awaited launches set for this year include the top secret, 87m Feadship Project #1002; the 86m Oceanco M/Y Y706; Derecktor's 85.6m M/Y Cakewalk,  and the 74.6m M/Y Gin Tonic II from Marco Yachts.

WORLD'S LARGEST YACHT
Motor yacht Eclipse is set to take the crown as the largest private yacht in the world when she is delivered this year.

In January, we estimated that the superyacht industry would launch 17 yachts into the Top 100 World's Largest Yachts listing. A busy year so far for mega yacht launches, with more expected in the coming months, shows that our predictions are well on their way to being confirmed. However, much could happen in the superyacht industry over the next eight months. New launches are always keenly monitored and we look forward to providing you with regular updates in the months ahead.